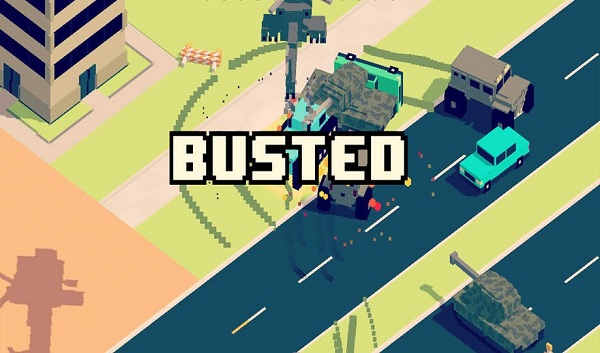 Let’s be honest, there are a lot of crappy free games both on iOS and Android. But every once in a while you’ll end up getting one hell of a gem amongst the turds and Smashy Roads: Wanted Is one heck of a great game. The premise of this game is pretty simple, drive as fast and as recklessly as possible while avoiding the cops. There are stars on the screen that show your level of notoriety and the higher the stars the more aggressive the police will be. The highest level of wanted stars is six and if you get to that point expect to see choppers, tankers and other cop cars all trying to ram you down.

Smashy Road: Wanted can be absolutely brutal on newbies so this guide should at least help you last longer than most of the uninitiated. So without further ado we start with the cars.

Smashy Road: Wanted has a large roster of cars that can be classified under legendary, epic and rare. Within this brackets expect a list of over 30 cars. Each car is built with its advantages and disadvantages and how many cars are unlockable largely depends on what platform you’re playing the game on. For example, on iOS you can only unlock 3 cars in the legendary category whereas on the Android platform, it’s possible to unlock 6 cars. There are fast cars which on a straight line no cop car will be able to catch you, like the f1 car, and there are slow cars that are built to be very sturdy such as the tank. Fast cars flip over easily and can’t handle a lot of damages whilst slow cars can bulldoze through barriers easily and last longer, the slow sturdy cars are even better for driving off road compared to the quick cars.

So how do you get these cars? The game works on a roulette mechanism. You spin the roulette and it either lands on legendary, rare, common and epic. But in order to spin the roulette, you need to have $100. That means that $100 for every spin. The game allows you a free spin because it starts you off with $100.

You can pick up cash that’s placed strategically all over the game. As you evade the police you will notice that there are dollars placed on the streets, off the streets and in between buildings. The longer you drive without getting busted the more chances you have of picking up more money. Seems pretty easy but the cash that you pick up is only a dollar. That means that if you want to get to pick a new car you have to find cash points a hundred times. That just seems absurd and luckily there are ways around that. First a great way of earning free money is by watching the advertisement videos, for every video that you watch you get $20. So for just 5 videos you’re rewarded with a chance of owning an awesome car.

Another tip is for when you unlock the legendary car, the money car. This car allows you to earn 5 times the money you pick up on the streets. It makes it much easier to get to $100 when every cash collected is multiples by 5.

How to Last Longer in The Game

Cops in this game are very aggressive and even with the right car it and sometimes feel very overwhelming. You’ll notice that there are many ways to avoid getting busted and one of them is to make the cop cars flip and crash. You can crash into the cop cars at full speed to make them explode also it’s possible that to make a sudden stop and let the cop car crash into you. When you do this you gain a lot of points albeit with some damage to your car. You can also make the cops cars crash into each other by making tight turns. The idea is that you don’t get boxed, also try and drive in between buildings because it makes it more difficult for them to box you in.

There are many hidden locations in Smashy Road: Wanted and one way of finding them is by driving off-road. If you stick to the tarmacked areas you’ll only end going round in circles and miss the chance of finding secret locations such as china town, an airport and the military base.

For every second that you’re out on the roads surviving the more points you add up, there are more ways of increasing your points like smashing into trees, fences and light posts. But be careful because there are certain objects that are unbreakable that will only add more damage to your vehicle, for example, buildings.

Flying off ramps is quite fun but be careful though because when your car flips, it’s game over! 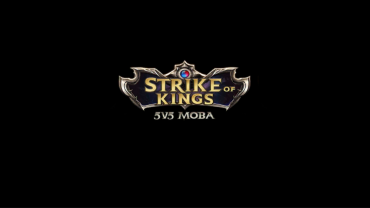