Home
Gaming
Lords Mobile Heroes General Guide
Welcome to the Lords Mobile General Heroes guide. Today you’re going to learn everything you need to know about your Lords Mobile Heroes and what you have to do to unlock more of them. We’ll take you in depth on what your Hero does and how you make them stronger.

In this guide we will take you through your Hero, equipment and more. 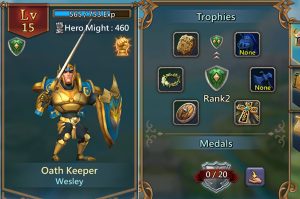 When you start out Lords Mobile the first Hero you’re introduced to is Oath Keeper Wesley. This hero is your classic tank infantry archetype, making him one beefy character that not only leads your troops into battles but is your staple hero as you clear stages.

He gives a bonus to your infantry units and delivering a cone based ultimate attack during stages makes him the perfect starter unit. 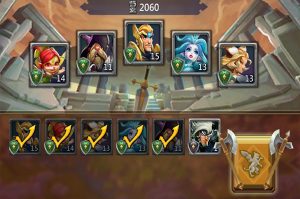 You can only take 5 of your Heroes into a stage. This means later in the game you will have to choose wisely based on the stages difficulty. During stages each hero will kill enough enemies to use their ultimate ability.

Either automatically upon being tapped or by holding and dragging to manually use the ability. 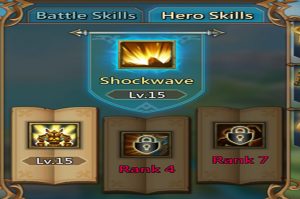 Battle Skills are passive based skills used during Skirmishes stages (PVE battles) or attacks against other players in PVP battles. This is something you will want to keep in mind when you invade someone in the early game. 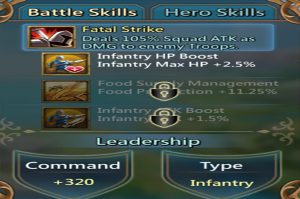 Equipment for your Lords Mobiles Hero and what it does.

As you clear through stages in Lords Mobile you will automatically loot equipment from your encounters. When you enter your Heroes equipment screen, any available upgrade slots will be highlighted green.

Equipment for your Hero increases things such as their Health, physical or magic attack and defenses as well as your Hero Might. Hero might is one of the factors used during Skirmishes and PVP so you absolutely want to increase this stat for your main hero of choice. 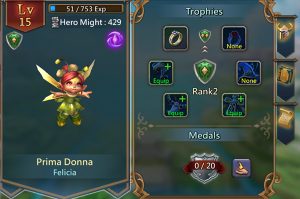 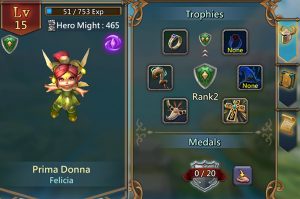 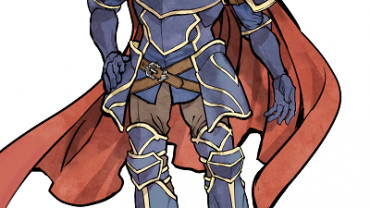