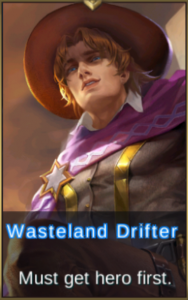 Clint is a decent Marksman and much like others has very good damage out put. Use him against other heroes mainly.

Description: Basic attacks will deal damage twice, dealing 45% physical damage each time. After Clint’s gun deals 6 hits of damage, the next attack will deal 5%-10% of the target’s max HP as true damage. Deals no more than damage to jungle monsters.

Description: Rolls forward, throwing a trip rope at a nearby enemy, dealing 180 physical damage, and slowing down the target. Basic attacks will reduce cooldown for this ability. 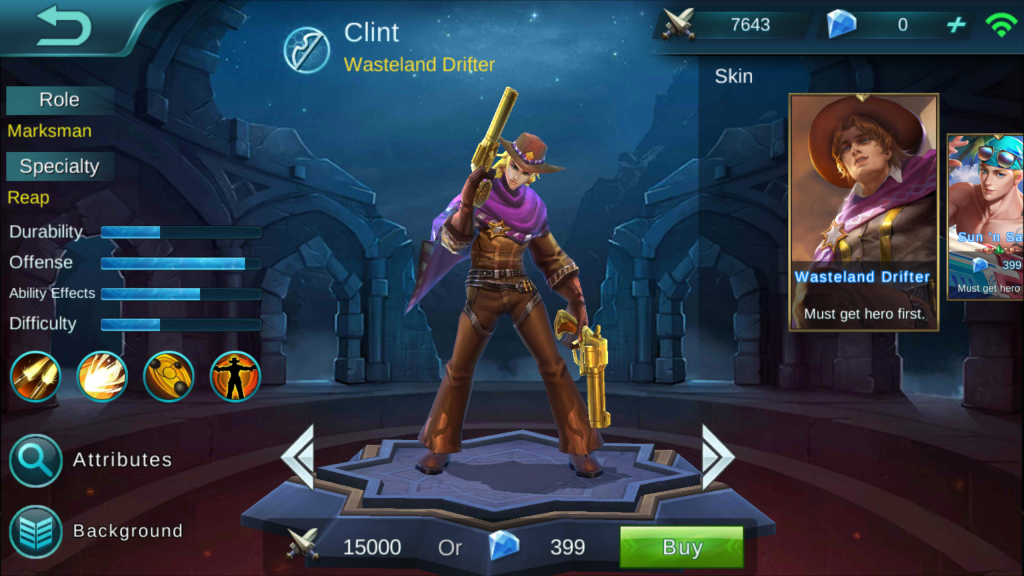 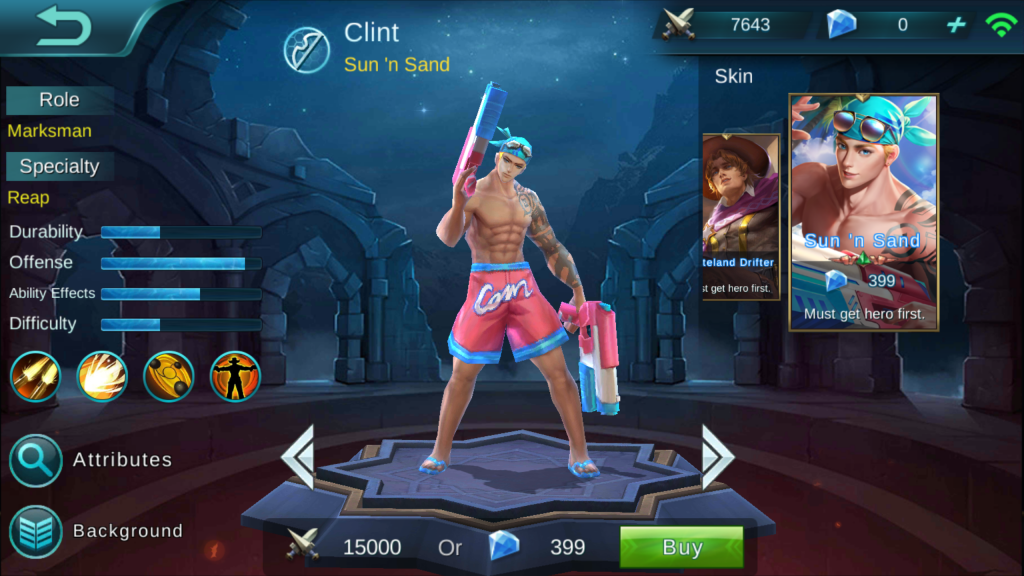 No one knows where he comes from or why he fights, but everyone born in the Wastelands knows that he is the only semblance of justice in these parts. Even the boldest of thieves wouldn’t dare to challenge Clint and his six shooters. With his lightning reflexes and unparalleled accuracy, a flurry of bullets would be buried in his enemies’ foreheads before they had time to blink. He only draws his guns for what he believes are just causes, but when he does, there’s hardly a villain alive who can escape his righteous barrels. 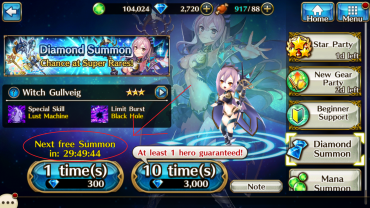