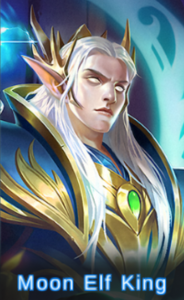 Estes is one of the better Support characters in the game even though his durability is rather low. He’s great in groups following any other character whose an attacker.

The Code of The Moon Elves: Passives

Description: Guides a flood of moonlight to fall upon a specific area, dealing 350 pts of magical damage to enemy units within it. Afterward it will turn into a piece of Domain of Moon Goddess. If enemies try to escape the domain area, they will be slowed down when touching the barrier of the domain. 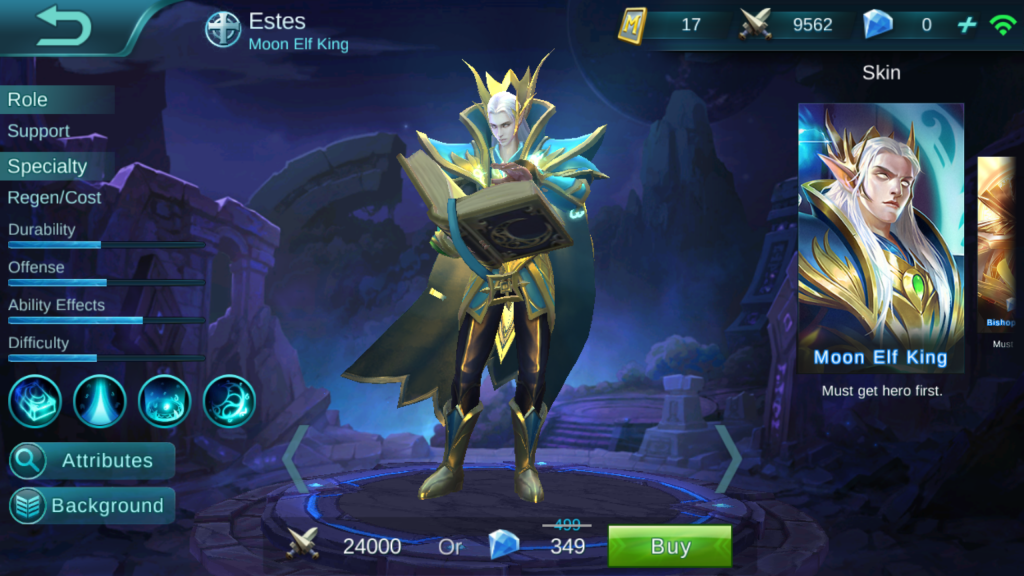 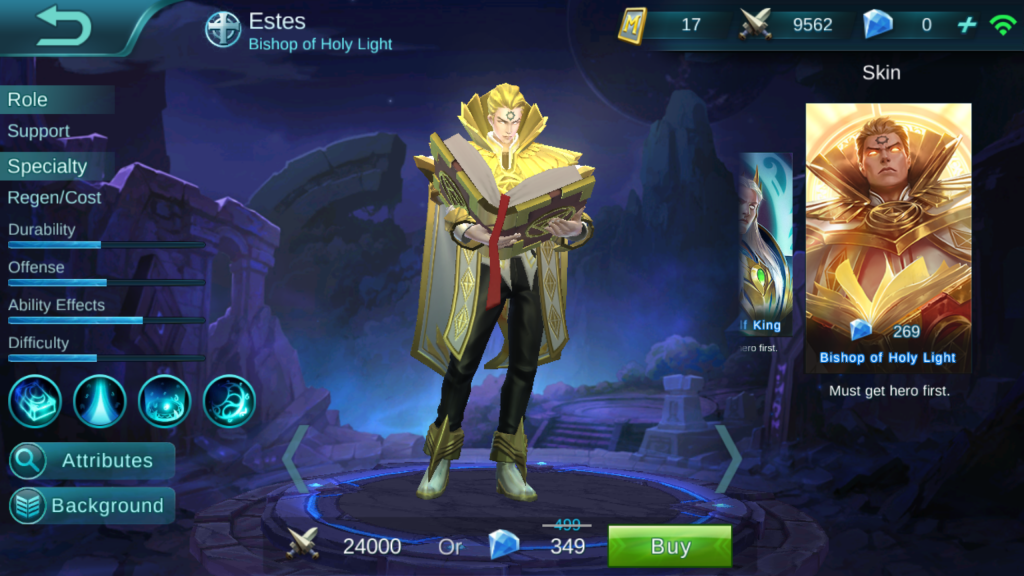 At the habitat of moon elves, somewhere west of the Moonlake, here locates the legendary Emerald Woodland, which was the birthplace of the first generation of elves. Every eleven king was born in the Tree of Life at the center of the Emerald Woodland. The eleven king of present generation is the unique Estes, who was badly hurt during the second plane war and had to go into sleep in the Emerald Woodland. Moon elves lost the guide from their king ever since. However, when the flames of wars between human and orcs burned on this peaceful woodland, the young Moonlight Archer – Miya, stood up and gathered rest elves to protect their homeland. However the dominator of dark abyss is thirsty for more believers and the dark force has been growing stronger in secret. Seduced by the Blood Queen, Alice, some young elves have fallen. The race of moon elves was once again at stake, which outraged the great elven king! At a night of thunder and lightning, Estes woke up. He’s strict by benevolent, and entitled with the strength by the sacred moonlight to protect his people and to support his allies. With the Code of Moonlight in his hands, he swore to repel every enemy who dares to violate his homeland 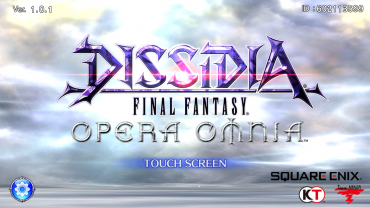