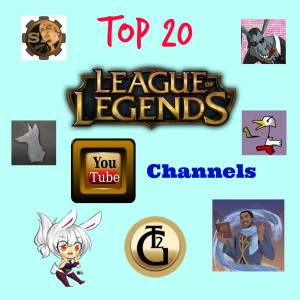 Long time follower of Sp4zie. The amount of funny moments and also top level editing makes his video fun and enjoyable, especially when you are looking for entertainment. He also interacts with his fans, which is a rare thing among a lot of YouTubers! You can check out one of his recent videos that I enjoyed here.

Valkrin is a challenger player playing against the best of the best. The best part about his channel that he often updates his viewers on how to climb rank or outplays of certain champions. He explains his thought process pretty well and is soothing to listen to. His mechanics are also top notch!

BoxBox is a pro Riven player and mostly only specialize in using her for about 85% of his stream. His YouTube channel features some of his best plays. If you are looking to main Riven, BoxBox will teach you a lot just by watching all the different matchups.

Now Gbay is also a popular YouTuber that releases videos mostly on Solo Queue and also plenty of tips on climbing rank. His videos are informative and straight to the point. If you ever need a well laid out League video, check out Gbay99.

FoxDrop has done plenty of guides and tips on how to improve in League of Legends. When I used to play a lot of ADC, I would watch his “How to Kite as an ADC” video. I was really impressed with the well done presentation and it was easy to understand. Till this day I often browse his channel to see what I can learn.

Keyori makes funny game play videos with some of his pals like Uberdanger. A lot of the videos have commentary and what they try to do. If you are looking for hilarious people having a fun time and trolling half the time, check out his videos. 😀


Now Tekk provides a lot of gameplay videos of all pro players and also the LCS. If you are looking for a specific matchup and how it will play out, Tekk has plenty of pro videos for you to refer to. Players like Bjergsen, Doublelift, BoxBox and Wingsofdeathx are some examples you can find. He also has an icon that lets you know how many kills the game roughly has from that individual player.

Oh boy Sky Williams. This guy is a great entertainer and makes hilarious videos. His style of humor might not appeal to everyone, but for those that dig it, he can entertain you for hours. He is also very popular among the community and he often teams up with other popular streamers to play some fun games.

As a fellow video editor, I personally think his video editing skills and cut scenes are excellent.

Siv has been around for a long time. The most memorable video for me was his Astronaut Teemo dance(not many people know it if you don’t watch his stream). It looked so goofy, ridiculous but funny at the same time. He also makes all kinds of game play videos that are also entertaining to watch.

D CANE! OPEN THE GATES! LATA BI***! He is probably one of the most disrespectful players ever to step foot in League of Legends. But guess what, people love the entertainment he provides. The most memorable videos for me was the Garen Disrespect video. He also does the Jungle My Way series and Sub Wars. As an entertainer, he certainly gets my stamp of approval. 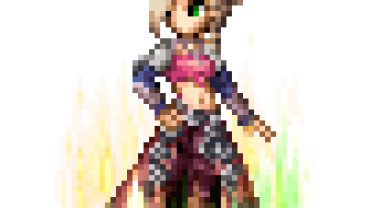