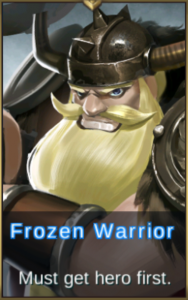 Franco is a decent tank with a good damage out put. Using him against minions and tower damage is efficient.

Description: When in Escape mode, movement speed increases 10% and HP regens 0.5% per second.

Description: Launches an iron hook toward a unit or location. The hook will snag the first unit it encounters, dragging the unit back to Franco and dealing 450 physical damage

Description: Lashes out and terrifies enemies, dealing 300 physical damage to nearby enemies and slowing their movement speed 70%, lasting 1.5s.

Description: Suppresses an enemy unit with 6 hacks in a row, disabling it and dealing 70 physical damage per each hit. 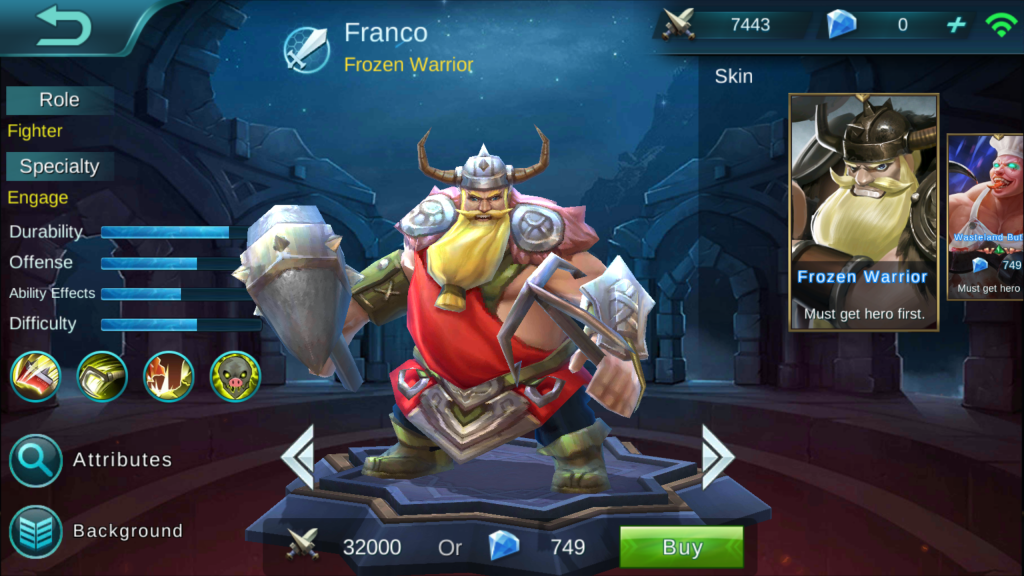 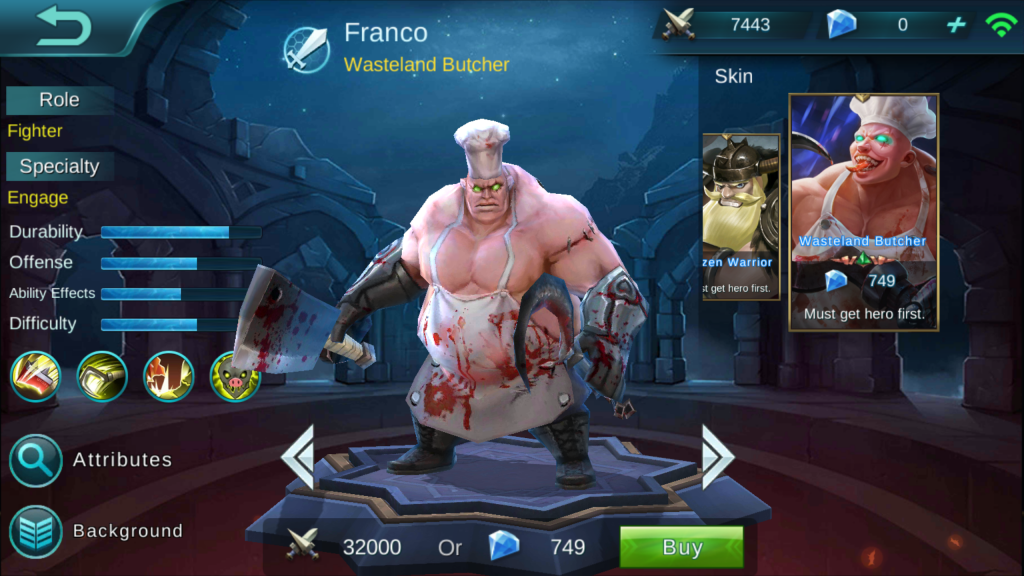 Franco’s home is in the eternally frozen seas beyond the land of Nost Gal. This continent of ice and snow is where the sea people have made a life for themselves, but the resurrection of Captain Bane has destroyed their formerly peaceful lives. Franco and his comrades have banded together to oppose Bane’s rule and bring peace back to the seas. 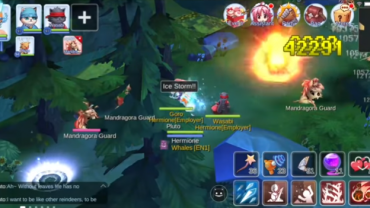