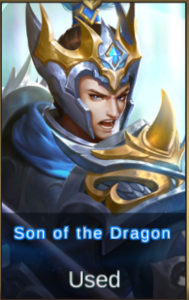 Yun Zhao is a good fighter with a lasting use in battle. Use him to take down other heroes with ease.

Description: Every 6s, the next basic attack will combo hit the target in front of him multiple times, dealing a total of 2 times the basic physical attack. Hitting enemies with a basic attack will reduce cooldown time for this ability 0.5s.

Description: Lifts an enemy over his back, dealing 300 physical damage and lowering the target’s movement speed 2. This slowing effect will gradually wear off within 10s. 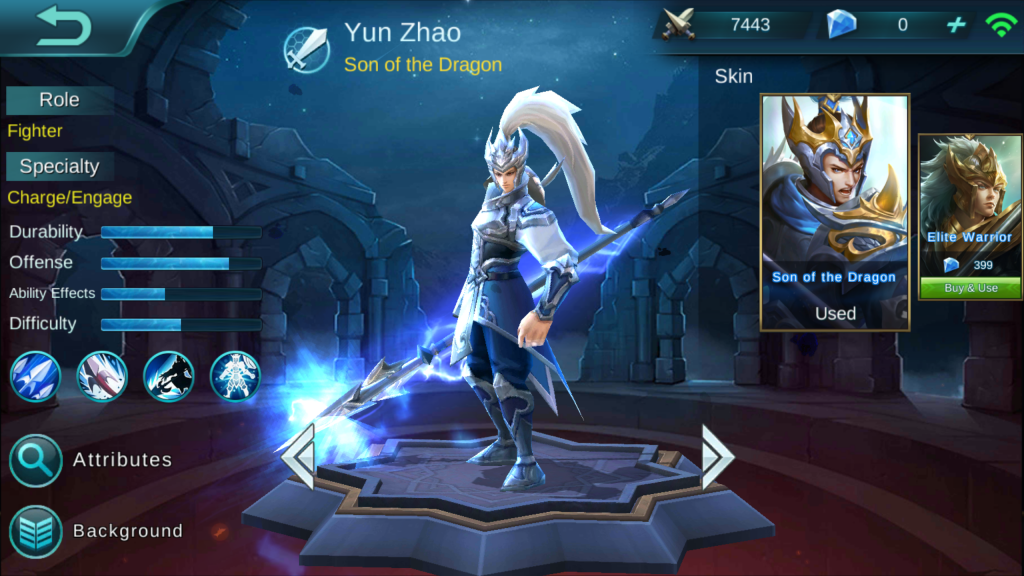 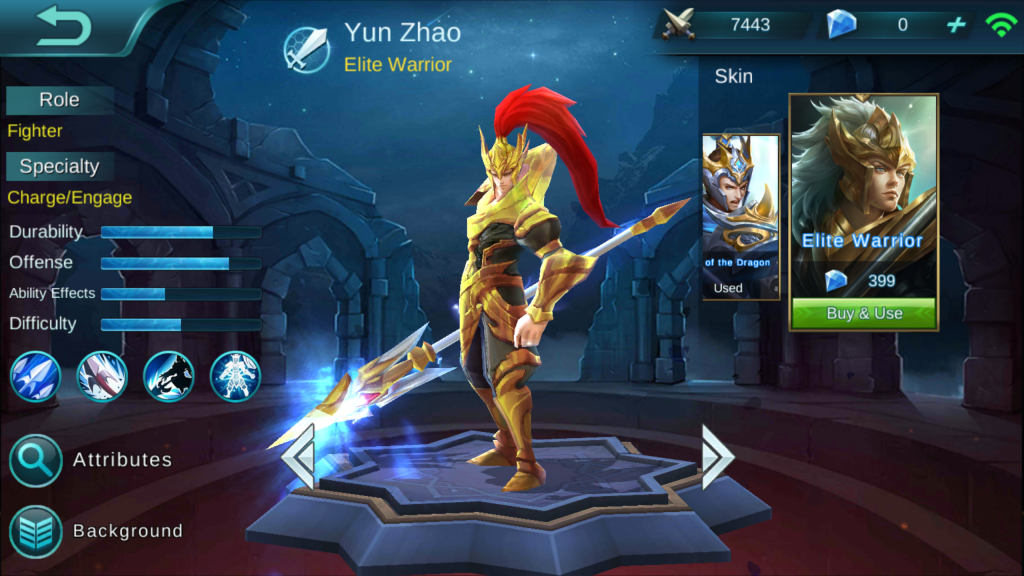 Yun Zhao is a son of the Great Dragon, sworn to roam from world to world assisting wise rulers by the Dragon’s decree. Whenever a new king is in need of strength, Yun Zhao traverses space and time to remove all obstacles and enemies before the king using spear fighting techniques endowed upon him by the Great Dragon.