Home
Gaming
MyNBA2K17 Guide [Tips and Tricks]
Welcome to the jam. MyNBA2k17 is ready to dunk all over you but we have you covered with this Tips and Tricks guide that let you reign supreme on the court.

How to play your Cards.

There are four different phases that you go through when playing a game, each one will use a different stat. Your team will alamost always be on the left side. Pay attention to this when picking your cards. Players with a bar over their stat have a bonus in that type of situation. The higher your overall stats vs your opponents will determine how many points you will acquire from each phase. 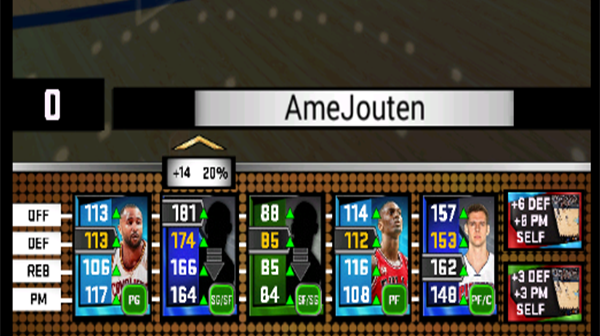 Some cards can play out of position, but its in your best interest to match them up with their role and in some cases a card can play two different positions, which is really useful for specialization bonuses. Having your player in the correct position will give them not only the stat bonus but in season play it will allow them to play more games before needing energy.

Starting out you won’t have a well rounded team, so use defensive cards to boost stats during phases where you use weak cards to win the round or hopefully draw even. Since you don’t know what your opponent is going to play, its better safe to play a buff card than to take a huge point deficit.

Training your cards and adding Abilities

You might think you have the best player in the world but you can take that card even further by training it. Training it increases the base stats of your card, and they can go even higher if the card is turned into a Pro Player. But to really take your players over the top you need to enhance the player card with an ability card. 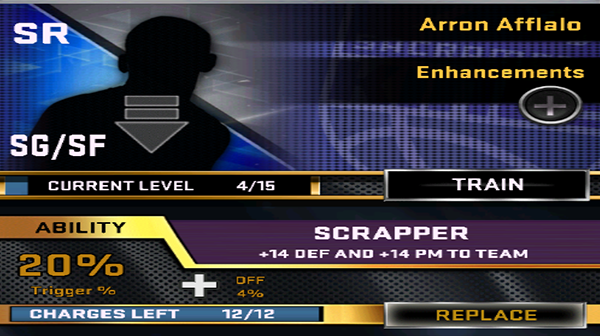 Abilities have a chance to activate during that players turn. There will be a percent meter above the card showing the likeliness of the ability triggering.  The higher the rarity, the higher the chance of triggering the ability. Specialization by using the character in a game event that matches their specialization will increase it further.

Enhancements to a card are permanent! Cards rare or above will typically have one to two slots for enhancements. Pro cards will have a third slot. You will usually find enhancements in the Daily Picker. If a card has an enhancement and you turn it into a pro card, the card will retrain all of its previous enhancements. So it’s ideal to keep enhancement for cards you know you will not get rid of. 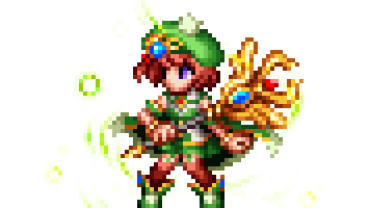