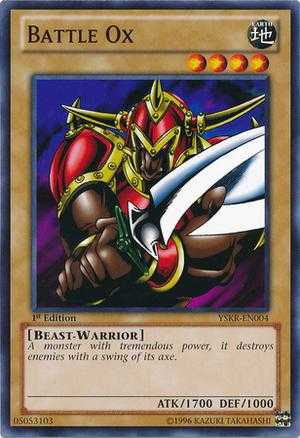 Hello Yu-Gi-Oh Duel Link Duelists! Today, we are going to go over duel rewards and what you should focus on when it comes to dueling. Most of the time, you will be dueling the common duelists from the map. However, you should also start paying attention to the legendary duelists available to you as you advance in stages.

Also, check out this awesome new site with card packs and deck builders!

Aside from card pacts, you should look for very high attack power monster cards. Ideally, you want the attack range to be 1600 to 1700. Below are some of the cards you can farm from various characters. I excluded card pack monsters as it requires luck to obtain. These are cards that you can play right away and it gives you a nice advantage.

Now, these cards drop as a rare reward, so expect to farm them for quite a while. Save all your white keys and duel level 30 or 40 Seto Kaiba. His Battle Ox will give you trouble, but a simple banner command card with a 1500+ attack monster card will negate that power. Seto Kaiba will be available at stage 15 after completing required missions to unlock him.

The best spell cards available to farm are from Seto Kaiba and also Yami Yugi. Mystic box can come in handy if you are facing people like Seto, who has high attack monster cards. It allows you to switch your monsters. Thousand Knives is useful if you use the Dark Magician deck. Enemy Controller allows you to turn the tides of the battle by delaying the attacks by 1 turn.

If you like to summon level 7 or higher monster cards, Champion’s Vigilance allows you to negate spells and traps that can potentially destroy your monster. It’s a great card to have in a deck with more higher level monsters.

Metalmorph gives your monsters a huge advantage, allowing them to gain 300 attack at the get go and gain 1/2 of the attack power of the monster you are attacking.

I will be adding more cards as I play more of the game! 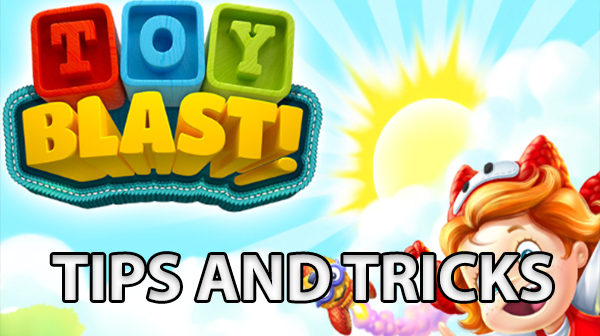