Roger is a good Fighter/Marksman dual role making him good for hero kills with his offense.

Jump towards the target, dealing 300 physical damage to up to 3 enemies while going into unselected status. Killing or assisting reduces cooldown of this skill by 80%

Increases the hero’s movement speed 40%, lasting 2s. Making basic attacks on enemies while in human form will extend the duration of this effect.

Let’s out a howl, increasing the hero’s attack speed 25%, lasting 3s. While in effect, if there is an enemy with less than 40% HP in the hero’s field of vision, his movement speed will increase 50%. Making basic attacks on enemies while in wolf form will extend the duration of this effect.

Rolls in a specified direction and turns into a human, receiving a 200 damage absorbing shield which lasts 1.5s. 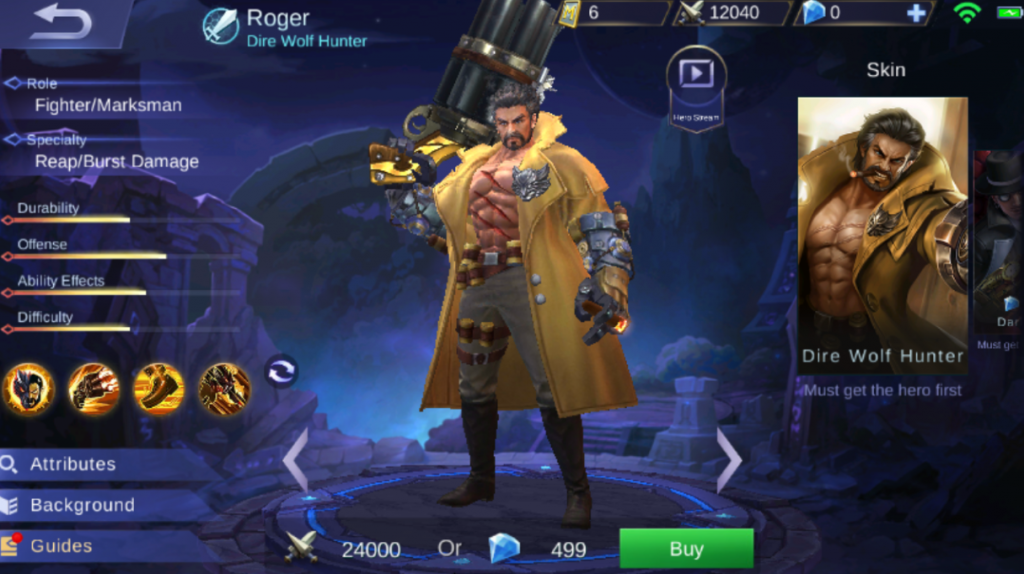 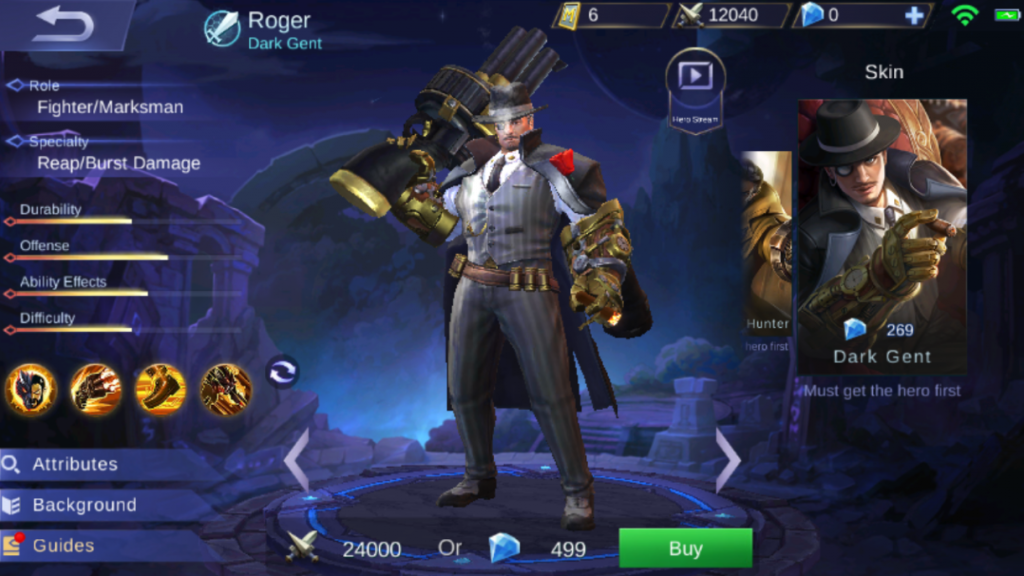 Roger lives outside the dark forest to the east of the Megalith Wasteland. He is a hunter rich in experience who hunts for his livelihood. Many dangerous animals live in the dark forest, and the most fearsome among them aren’t rare magical creatures but the old wolf king White Tooth who leads a pack of wolves one hundred strong. They are cooperative pack hunters, and White Tooth also received the influence of an evil power that awakened magical abilities within him. To fulfill their hunting needs, the wolf pack gradually starting prowling outside the boundaries of the dark forest, often attacking travelers on the road. In the spirit of justice, Roger planned to get rid of this public harm and tracked White Tooth’s steps. Roger caught up with and blindsided White Tooth just as he was devouring a little girl, and Roger cut open the wolf’s belly. Roger had defeated White Tooth, but the evil power lurking within White Tooth contaminated the hunter. Even the purest of heart, a man who never forgets to say his prayers at night, will be unable to avoid turning into a werewolf under the full moon. Under the moon’s call, Roger was shocked to find out the old legends were true. He had become a werewolf. To avoid losing his senses while transformed and harming his family, Roger had no choice but to flee far away from his home. 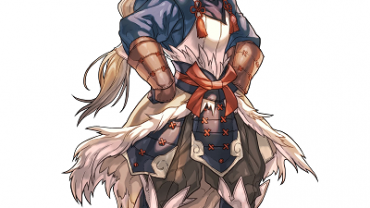