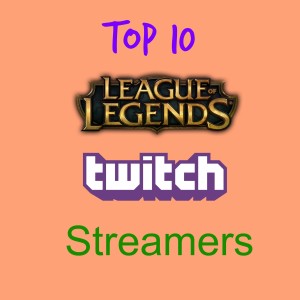 Hey guys and gals, today I will present you a list of the most consistent and entertaining streamers on Twitch LoL. Keep in mind the top 10 are in no particular order. I excluded all ex pro or pro players since its unfair to put them in as they already have popularity on their side. Now this is my opinion and my rankings are based on the following criteria: 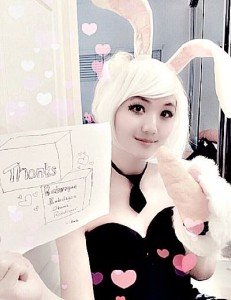 BoxBox needs no introduction and is always consistent in streaming. He is popular for his Riven plays and occasionally will cross dress as Bunny Riven on valentines day. I have yet to see him become salty on stream and always strives his best to win the game.

If you ever want to learn how to master Riven mechanics and also carry yourself out of elo hell, he will be the right person to help you! 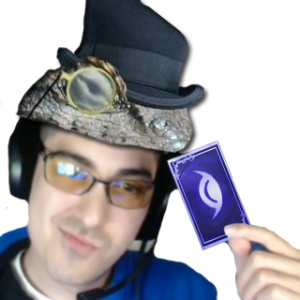 Trick2g streams are actually quite informative if you actually watch his “Jungle My Way” series. Aside from his usual disrespect here, he will occasionally yell “LATA BITC***”, “D CANE”, which really makes the stream entertaining. It might not be the best behavior but that is his signature phrases.

He also does subwars and always involves his viewers in his stream, making it very interactive and also a big reason why so many people watch his stream. 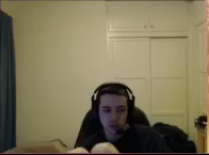 Now wingsofdeathx always plays all kinds of champions and also does commentary for his viewers. The only role I don’t see him playing much is support. You will learn all kinds of matchups with him playing Top Lane, Mid Lane and Jungle.

He will occasionally smurf and play at the lower divisions(Bronze to Gold), but that’s what makes the stream fun and entertaining to watch.

Now Sirhcez is a a top lane specialist. He is probably the best Nasus player in North America. His other signature champions are Singed, Garen, Taric and Poppy.

His stream is extremely chill and I have never seen him rage at anyone ever. If you are looking for a relaxing stream and just want to learn the ways of D CANE Nasus and play top lane well, check out Sirhcez. 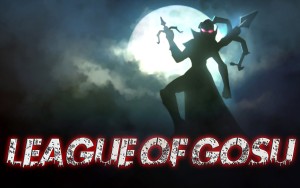 Now Gosu is quite a popular streamer that mains ADC. He never uses the web cam and nobody knows what he looks like unless you have seen him in real life. His stream consists of good music and entertaining ADC plays.

He plays well often but occasionally he will have some bad games and feed. However, I never see him rage or talk bad about his teammates, which in my opinion why he is at Diamond/Master level. 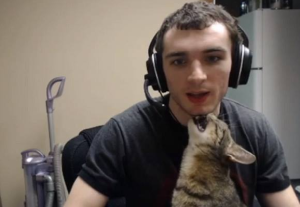 Now Valkrin provides great commentary for the game. Being in Master/Challenger, he plays all kinds of champions and he also explains his thought process while playing. That gives you an insight of how to play League at a very high level.

He mainly focuses on Top Lane, Support, Jungle and Mid Lane. I think ADC is his least played position unless he has to fill. 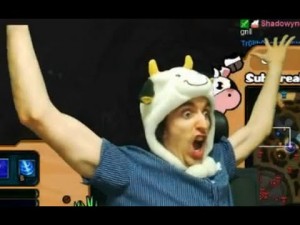 Ah Cowsep, probably the most dedicated streamer I have seen. He brands himself really well and he is known for his Cow suit and Master Yi plays. For the most part, he plays Master Yi and shows us the ways of the wuju blade.

He also does good commentary and will do giveaways quite often! My most memorable moment of his stream was the play he made at top lane. Geranimo is also a very consistent streamer and primarily plays ADC. He does commentary and also does a lot of dorky commentary while having fun at the same time.

Occasionally he will do 24 hours streams and we can all respect his dedication to League of Legends. If you want to learn some ADC mechanics, check out Geranimo! 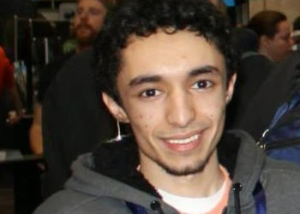 Nightblue3 streams often and has a set schedule. He mains Jungle and he teaches people how to utilize the Jungle role and carry yourself out of bronze in ranked. What I like about him is that he always learns from his mistakes. He focuses on himself only and always takes responsibility for his occasional reckless plays.

Recently he did a 5v5 Bronze to Challenger series where he teaches 4 other bronze players and they climb the 5v5 ladder. It gave a lot of insight about how to carry yourself and the team when your teammates aren’t doing too well.

There you have it boys and girls! Go check out their streams by clicking on their twitch names!