Home
Gaming
Top 10 Anime-Themed Games of 2015
If you like anime, there’s a good chance you like video games.

Are we on point so far? Great, then 2015 was a great year for you. There was no shortage of great anime games last year, in a variety of genres beyond the usual JRPG. 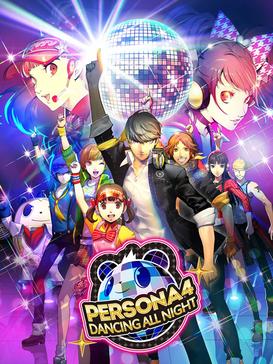 Persona 4: Dancing All Night is pure fanservice. Not the kind of fanservice that supplies panty shots and implied nudity, but the kind where you get to see the characters you already love do stuff you never thought they’d do in canon. And you get to dress them in a bunch of DeviantArt-level costumes.

As rhythm games go, Persona 4: Dancing All Night is solid, although flawed. It stands out due to Shoji Meguro’s fantastic soundtrack, fun choreography, and great characters that Persona 4 fans already know and love. A busted scoring system and unforgiving requirements at the upper levels take away some of the joy, but it’s still a fantastic game overall, especially for series fans. 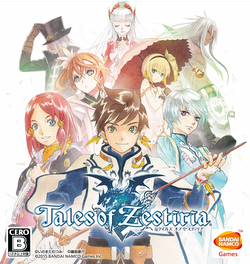 
The Tales series continues to be the go-to series for those who like some action in their JRPG. Tales of Zestiria is a fine entry to the famed series, with a revamped battle system and lovable cast of characters at the forefront.

Recent games in the Tales series act mostly like a typical JRPG in construction and writing, but the battle system plays more like a 3D fighting game.

It follows an alternate timeline, which means it’s not canon to the series but also that you can basically do whatever you want. The game controls smoothly, and multiplayer is fun. The game can get a bit monotonous after a while, but that’s going to hit a lot harder when you’re not just geeking out about being Kirito 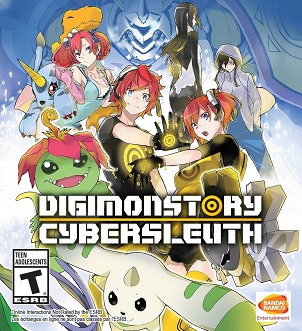 This has to be the shocker of the year. Nobody should have expected too much from a Digimon game released in 2015 to no acclaim or fanfare. 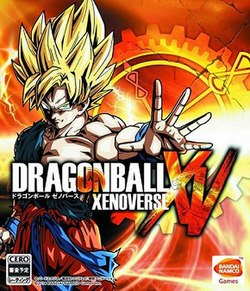 Is it full of problems? Sure it is. Does it feature the greatest fighting mechanics of any Dragon Ball Z game? Not quite.

But despite all that, Dragon Ball Xenoverse is the game DBZ fans have been waiting for. This is literally the game where you get to design your own custom DBZ character, just like thousands already have on their blogs. And then you insert them into the DBZ storyline wherever appropriate.

Seriously, you get to Mary Sue your character all over the DBZ plotline. That’s reason enough to be all over this. 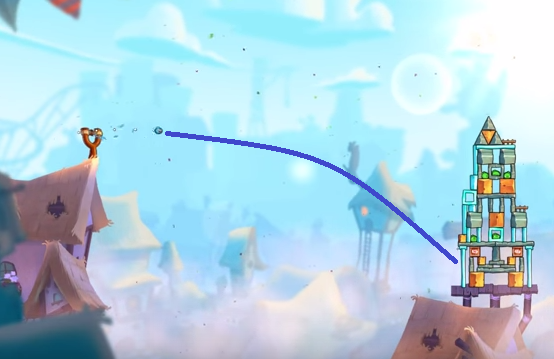