With the awesome help of the koreans, I was able to compile the tier list for Seven Knights. Check out the table below. The original data can be found here thanks to the community. Keep in mind some heroes are new and have yet to be tested out, so it is left blank until it is tested and used! They are also graded based on performance in adventure mode, easy siege, normal siege, arena, tower, dragon and boss raids. 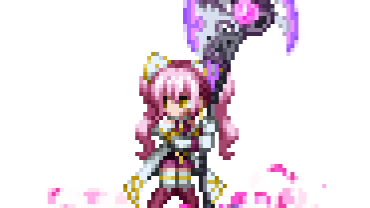