Freya of the FF9 series is a Dragoon much like Kain from FF4. Except that Freya is the better one due to her being able to evolve to 5★ and she offers AoE heal. Freya offers the jump attack, which avoids damage and hits them at the end of the turn. As she hits level 59 at 4★, she learns high jump passive, which doubles her damage for Jump. She also does 50% more damage to dragon type monsters. She is definitely built for strong single target damage.

Freya also has passive bonus of Atk and Def +10%. While her attacks are single target, her limit burst is physical AoE. If she ever runs out of mana or hp, she can use lance to get some back. Her best AoE heal is very useful if you lack a healer.

Freya does have some glaring weaknesses though. She can only use 2 weapons(Short Sword and Spear). She can’t learn any magic at all and has no AoE skills aside from her limit break.

Verdict: Train her up to get her trust master reward – Angel Earrings. It is a great accessory to have! I prefer using Cecil over her.

Freya is neutral to all elements and status ailments.

Freya can equip 2 weapons and 7 armors.

A Burmecian woman who appears in tales of Gaia, a world foreign to this one. As a proud dragon knight, she left her home country and traveled the world in search of a certain someone. She was reunited with her old friend Zidane during the Festival of the Hunt, which took place in Lindblum.

Afterward, having learned of the attack on her home country Burmecia, she decided to join Zidane and his allies. Her fighting style, which took advantage of powerful jump attacks, was both graceful and beautiful. 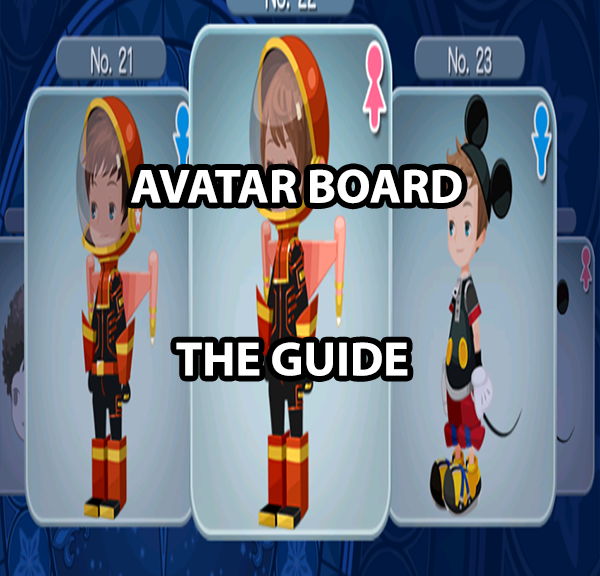