Home
Gaming
When Do You Need Revivers in Summoners War?

Hello fellow SWSA players, today we will be going over when you should start prioritizing a monster with the revive ability in your team.

At this point of the game, you are given your first revival monster Teon(Light Garuda). Many newbies tend to overlook him and feed him away. He is probably the best option if you are unable to summon a reliable reviver later on in the game. If you are still new to the game and reading this, I highly suggest you keep him in your monster storage or use him as your secondary healer if you lack one. He has re-surge, which gives anyone an extra turn. He becomes really good when you rune him violent/energy(spd/hp%/hp%) later on when you have decent runes.

At early levels, most monsters you fight are very easy, so revive isn’t really necessary unless you are tackling a dungeon higher than your monster’s max level. Teon’s effectiveness isn’t appreciated until later on in the game. Plus, his water brother Konamiya is a much better option since he offers AoE heal + cleanse, which is great against any strong debuff dungeons.

At this point in the game, you are starting to get your first 5/6 star monsters. You most likely have a small roster of damage dealers, tanks, supports and healers. Now you are looking to tackle some of the end game content. Depending on your mystical scroll pulls, you may or may not need a reviver. I am assuming you are unlucky and didn’t get any revive monster pulls. Perhaps you didn’t even get Michelle(Wind Epikion Priest). She is the next best 3 star reviver aside from Teon.

Now if you want to climb high in these areas, a reviver is going to be needed, especially in higher ToA floors and Dragons. I would say you can easily beat the first 30-50 floors of ToA without needing a reviver if you have a good balanced squad with a mix of attackers and supports. After 50+, monsters will start becoming tanky and continuous damage and revive becomes a valuable asset. The monsters also start hitting considerably harder. No matter how good your runes are, one of your monsters are going to bite the dust in one of those levels. 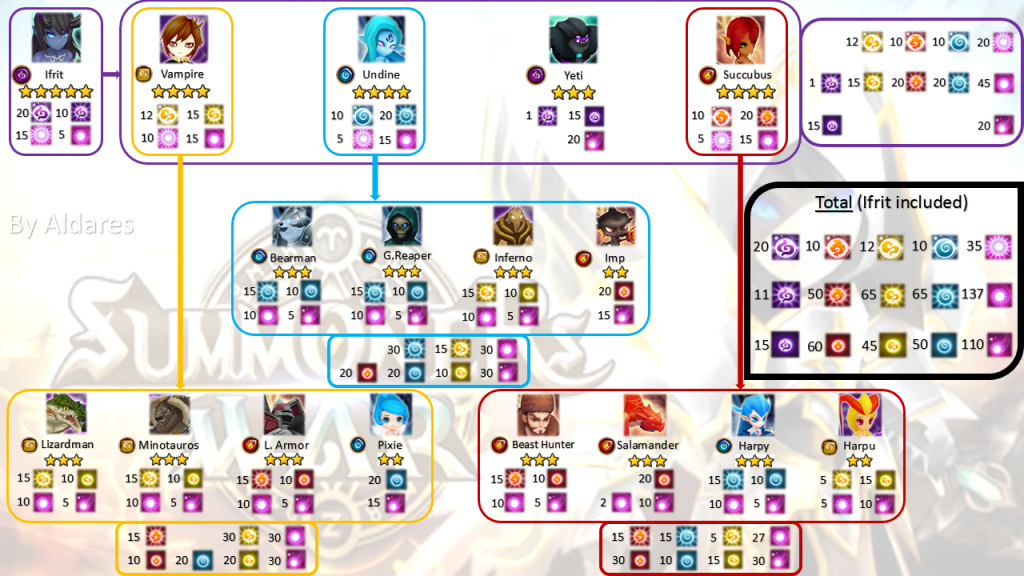 Teon and Michelle’s revive is adequate for some floors, but against the ToA bosses, you are going to need at least a 4 star reviver. Mikene will be the logical choice here since she is farmable as she is in the Fusion Hexagram. As you can see, you are going to need water bearman, water grim reaper, wind inferno and fire imp for this. Make sure to keep them in order to fuse Mikene.

In Dragons B10, the odds of your monsters dying is almost 100% unless your runes are god like and you can go straight for Dragon instead of hitting towers. When the towers die to any of your monster’s attacks(excluding continuous damage), the Dragon will counter with a strong attack that deals 20k+ damage. Necropolis and World Raid Boss are optional but they are useful if your team isn’t strong enough to tank any of the bosses damage.

Mikene comes with a 40% revive, which is a lot better than Teon’s and Michelle’s. She also brings utility to the table. She can freeze enemies and also apply glancing hits, which is very useful on high damaging monsters. The only downside is her health pool. You are going to need to rune her with some HP if you want her to survive. I suggest Violent/Blade(Spd or Hp%/Crit R%/Hp%). Look for accuracy and hp% sub stats if you can find them.

If you are one of those lucky players that is able to pull the following, please do not feed them away!!!

Briand is probably one of the top notch revivers you can get. I personally think he is better than Mikene in terms of pure revive. Briand’s revive works like Atenai’s healing equalizer. It equalizes all the health pool of your remaining allies and distribute it to the revived monster. That means if everyone is at full health and you revive the dead monster, the monster gets about 75% health back. Now, if everyone has low health, the revive will be a lot weaker.

The key is to have 2 healers constantly keeping your team healthy. If someone dies, they will always be revived to about 60-70% hp. They won’t die easily again. I suggest Despair/Energy(Hp%/Hp%/Acc%) for the stuns and more attack debuffs on the enemy. He is the perfect fit for higher floors in ToA. He can also be used as a Dragons B10 reviver if he is tanky enough(I recommend 30k+ hp). I have also seen him in the Arena sometimes as a stall composition.

She is an okay reviver. She is in the latest HoH given by Com2us. The only problem with the revive is that the monster will have very low health but with a full attack bar. That means someone else will have to heal the revived monster or else he/she will die again quickly after moving once. She will be adequate if you have other good support healers like Chloe/Chasun/Colleen.

Probably the best reviver in the game. A 60% revive with defense buff means your revived monster won’t die easily. She also comes with a decent percentage heal skill. Unfortunately, she is very hard to get and only a select few will ever own her.

Needless to say, Vanessa(Fire Valkyrja), Eladriel(Wind Archangel) and Craka(Dark Hell Lady) are also hard to get, so they aren’t really something we can plan ahead unless we pull them by chance. To sum it up, start looking to build a reviver of your choice once you want to tackle higher ToA, Dragons or Hall of Heroes. 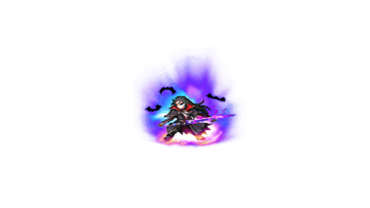