Hello everyone, welcome to the Yu-Gi-Oh! Duel Links Gem and Gold Earning Guide. This guide is to help you learn all the ways to obtain gems and gold in Duel Links. It’s nothing to difficult and everyone can do so lets get to it. Also, check out this awesome new site with card packs and deck builders!

So the first thing to know is exactly what gems and gold are used for in Duel Links. Gems are the primary source of currency in Duel Links being used for most everything essential in the game.

He trades you cards for specific material which can be anywhere from stones to gold. Most of the time it ends up being gold so that’s where your gold reserves are going to go to.

So now that we know how to use our money its time to learn how to earn it. And what better place to start than having some duels? 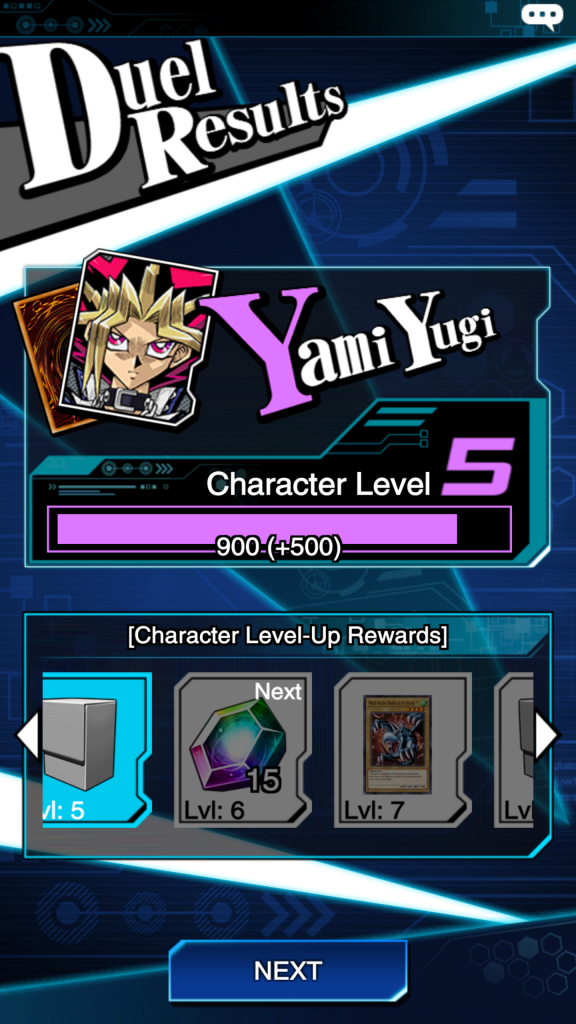 One of the easiest ways to gain gold and gems is just by playing some duels. After every duel you are awarded two screens, the level up screen and the rewards screen.

On the level up screen you can obtain gems every time you increase your duelist level. Each reward for a level is different but a lot of them are gems.

And it works well too especially once you start unlocking more duelists like Joey and Tea. Then you can start leveling them and gain even more gems. 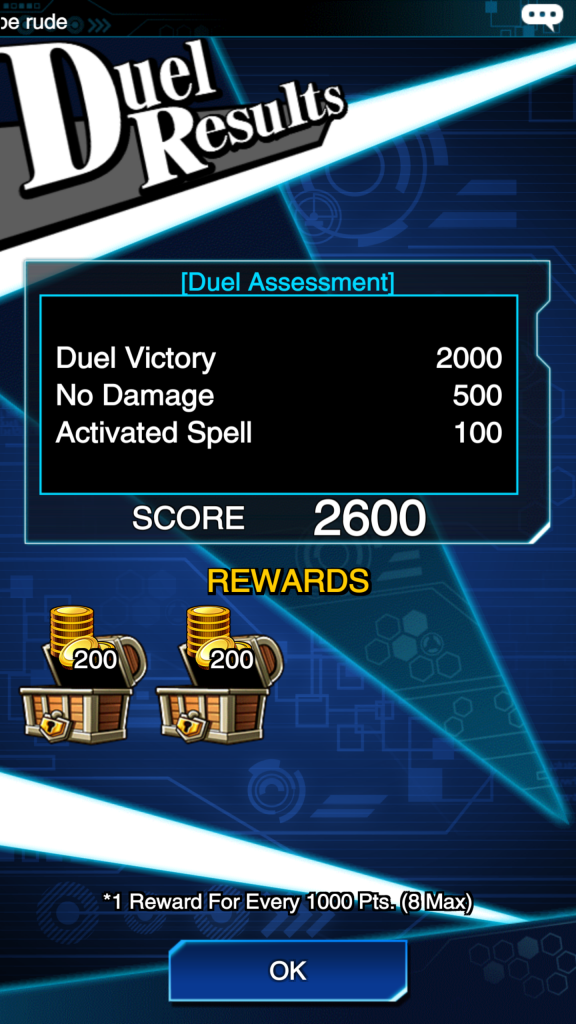 After the level up screen is the reward screen and this one is kind of a roulette game. After each duel you’re given some rewards and a lot of the time you’re just given gold.

But not every single time is going to get gold sometimes you’ll get gate keys or even a card which can be helpful on its own. But you’ll be doing a lot of dueling in the game so getting gold rewards will be a a second nature type deal.

The world map and Stages 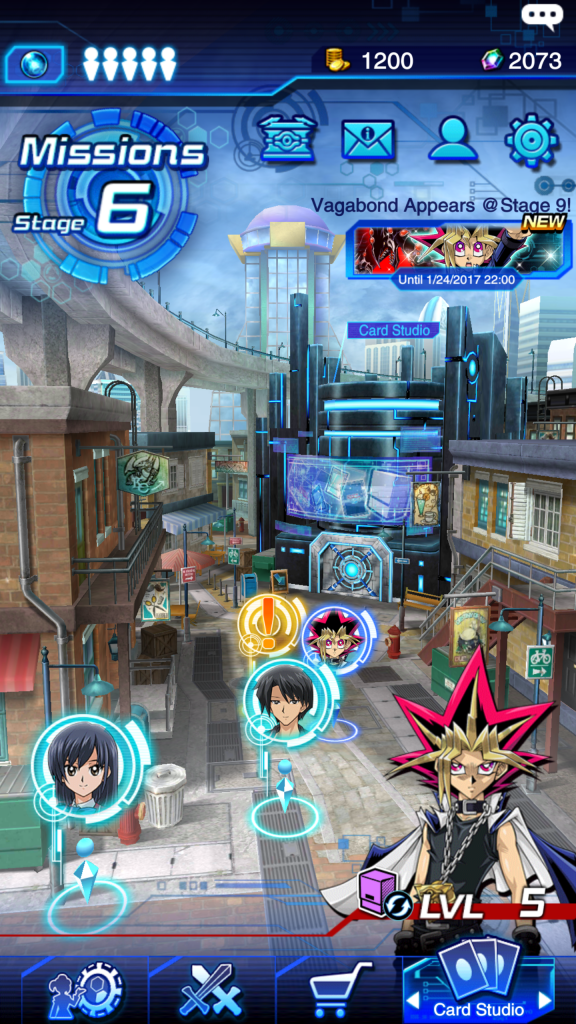 Another kind of roulette way to get gold is by finding it laying around the world map. You’ll see little exclamation points (!) on the map and they are often found everywhere.

Just tap the mark and you’ll be given a random reward. A lot of the time it’ll be some kind of key but just like duel rewards they’ll typically be gold.

As for gems there is another thing on the world map screen that allows you to get more gems. And those are the stage levels. 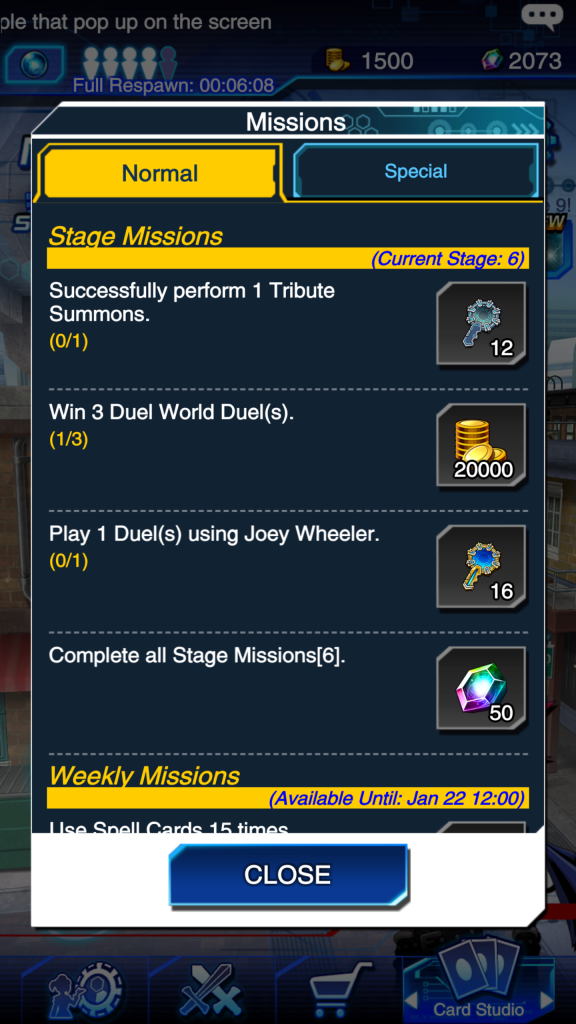 Stages are basically missions you can complete by playing the game and by doing so you are given several different great rewards. Most of the rewards are gems there’s just no getting around that and it’s exactly what we want.

Aside from gems you can also get gold sometimes depending on the mission. As well as gate keys and other neat little rewards. 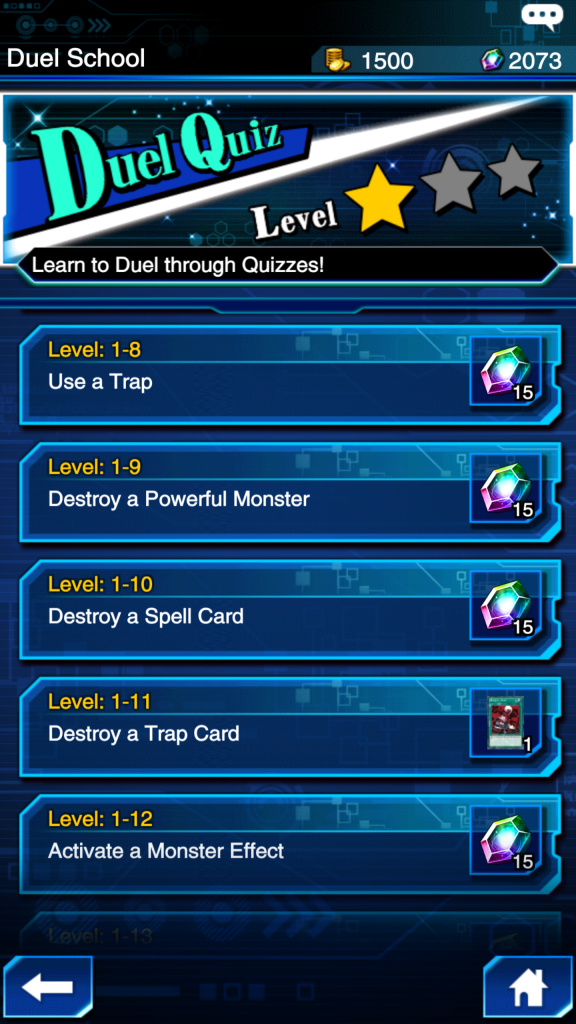 Now we move into the Duel Quizzes which is one of the best way to gain gems in the entire game. Just by completing them you can get chunks of gems.

Duel Quizzes themselves are simple little things all you have to do is complete tasks within a predefined duel with special conditions. They get increasingly more difficult as you go through them but as the difficulty raises the amount of gems and other rewards does as well.

So they are a great way to further your dueling skills and gain some gems while you do it. So I highly recommend going through all the Duel Quizzes as soon as you unlock them. 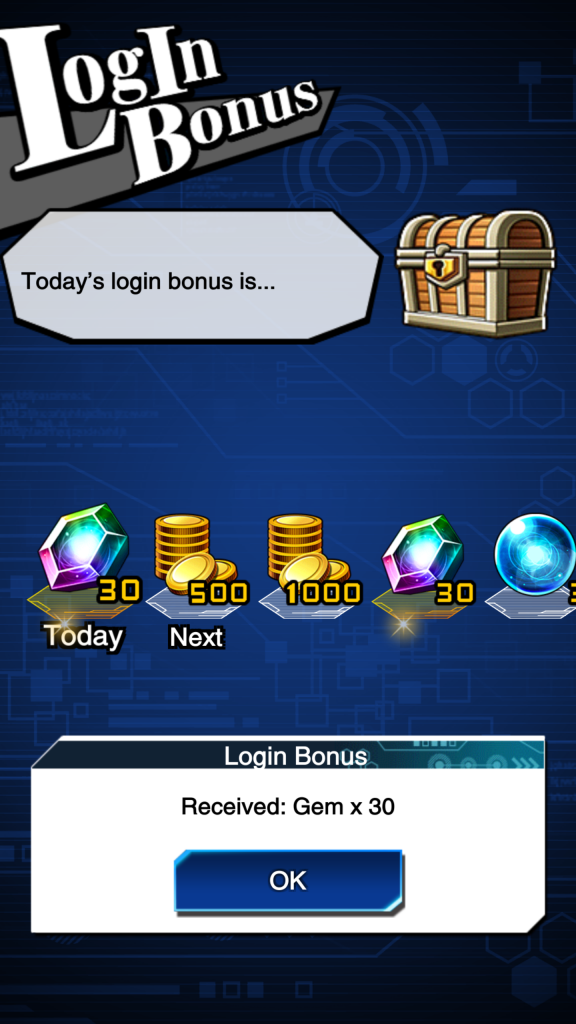 Now the last few ways to get gold and gems are extremely simple and take very little work to do. The first one is just by opening the game every day and those are your login bonuses

Every day when you login you are given a free prize that can be gems, gold, keys and anywhere in between. So be sure to login every day and collect them cause the higher login streak you have the better rewards you’ll get.

Aside from login bonuses there is one other way to obtain gold in the game and its a very simple thing that you can do if you’re really pushing to use the Card Trader. And that method is Card Conversion. 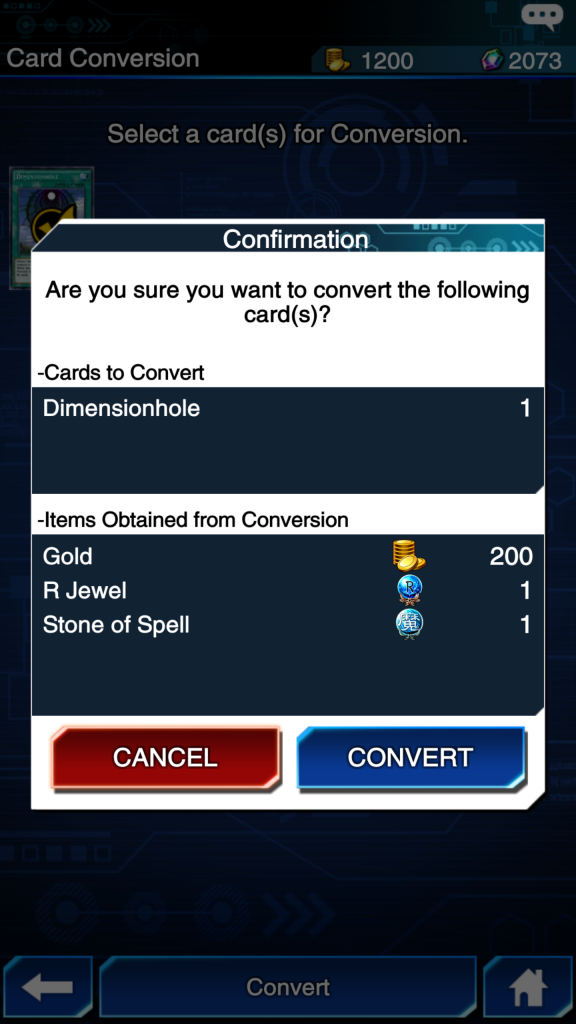 By going into your card catalog you can select a card you own and hit the convert button. When you do you’ll be brought to a screen that will show you the rewards you’ll get in exchange for your card.

All cards give you gold and some give some extra rewards as well. But the card convert is mainly used for gaining small amounts of gold.

So I hope this guide was helpful to some of you just getting into Yu-Gi-Oh! Duel Links. Hopefully now you all have a small wealth building and as you play it’ll only get bigger.

Enjoy spending those gems and gold, until next time. 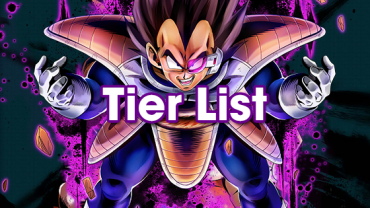