In Digimon Links, every Digimon has their own tribe that they are apart of. The tribes determine what element the Digimon is and it’s strength and weaknesses are compared to other elements.

The Tribes are set up with specific names that don’t immediately tell you their types but they correspond with them pretty simply. The tribes and their types are listed as below. 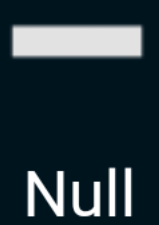 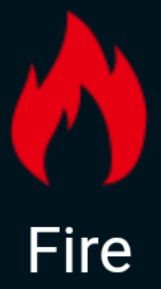 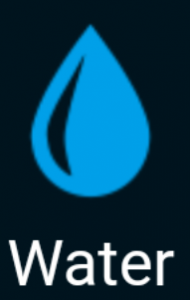 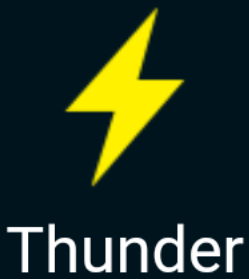 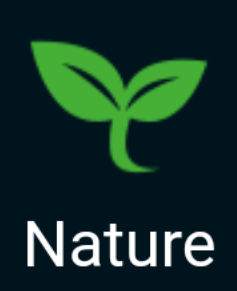 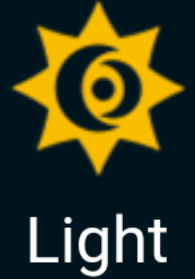 Each attribute tribe is strong to one but weak to another. The strength and weaknesses of the element tribes are highly important when it comes to battles.

Knowing how to utilize a Digimon type to increase it’s attack damage or reduce damage from another type really sets the difference apart between winning or losing a fight. In fights, the target on an enemy Digimon will change color depending on the type advantage.

Below is table describing the weaknesses and strengths of each element Tribe.

Having a good understanding of the elemental strengths and weaknesses is important in Digimon Links. It’s a good way to figure out the kind of party you need to build out of your Digimon.

Running a party of nothing but the Blazing Tribe of the Abyss Tribe massively limits your capabilities in some situations. In most cases having a full team of one Tribe works since most missions are based on a single attribute.

But sometimes it pays off to have a good team mixture of attributes to cover more ground. You never know when you might get surprised by an unexpected Tribe Digimon.

In Digimon Links, there are several Status Ailments that cause different undesired effects to Digimon afflicted with them. Ranging from poison to paralysis, the status ailments are a big issue during battles when inflicted.

In the image above you can see the 7 different status ailments in Digimon Links. The 7 being Stun, Skill Lock, Sleep, Paralysis, Confusion, Poison, and Instant Death.

Each ailment has it’s own effect and can be inflicted through a Digimon special attacks. The effect of each status ailment will be listed below.

Stun: Digimon is stunned for a turn keeping it from attacking.

Skill Lock: Digimon special attacks are locked keeping them from using anything other than basic attack

Sleep: Digimon is put to sleep allowing it to do no actions until it’s awoken

Paralysis: Digimon is completely immobilized and unable to make any actions

Confusion: Digimon will act on its own and attack either the enemy, ally Digimon or itself

Much like the element Tribes, status ailments also have a strength and weakness depending on the Tribe. Some Tribes have resistances against status effects where others may be weak to the same status effect another resists.

Below is a table explaining the status ailment strengths and weaknesses of the element Tribes.

A big thing to note is just because a Tribe doesn’t have a Resistance or Weakness to a status ailment does not mean it’s immune. Mirage can still be hit by Sleep and Abyss can be affected by Confusion.

Not having a resistance or a weakness doesn’t keep it from being affected. So keep in mind that all status ailments can still affect any Digimon so make sure to know what Tribes to use in what situation. 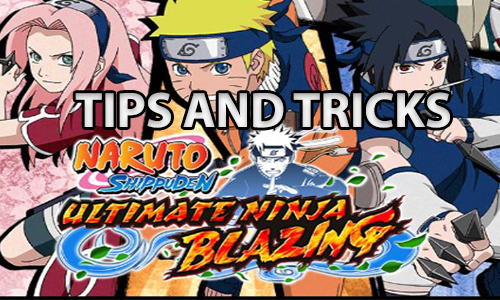