Mobius Final Fantasy has finally arrived in the US! Learn some tips and tricks to help you get better at the game. We’ll cover element types, base jobs, ability tickets and more in this tips and tricks guide, sure to be your final fantasy.

With in Mobius Final Fantasy there are six elements- Fire, Water, Earth, Wind, Light and Darkness. These attributes are used when attacking or defending against enemies. Each time you attack you have the chance of generating an element type, which will then be usable by your Card of choice. 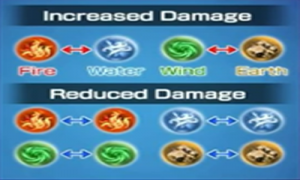 Additionally the Pink and Rainbow elements are used for support abilities, things like buffs and or healing. The total number of orbs you currently have is displayed across the top of the screen, but the abilities helpfully track them by type as well.

There are quite a few jobs in the game, don’t limit yourself by not branching out and trying something new. Switching up jobs will help you find the best job for your play style. Below is a list of the current base Jobs available, the base starting jobs being Onion Knight, Neophyte Range and Apprentice Mage. 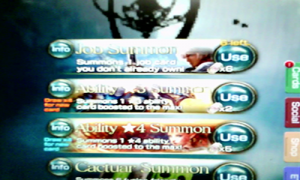 If you’re tired of fighting through weak enemies or are just lazy in general you can get away with using the “Auto” feature. Using auto will take you through combat and allow you to clear quite a few stages. It’s not time efficient however, and is rather lackluster for boss battles. So you will probably want to turn it onto manually for these fights. There is also the arrow button which is used to double the speed of combat, use at your own discretion. 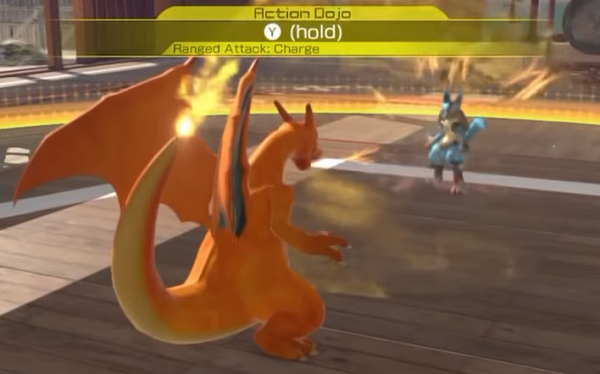