Hello fellow Clash Royale players! Today we will be going over the best arena 1 decks you can use to climb the arena all the way to 1100+ trophies! These decks are created by various Reddit members.

The first deck is used by tarjoilija.

Usually at the start of the match you want to wait for the enemy to make a move. If your elixir bar is about to get full try to spawn a damage dealing unit like Musketeer/Baby Dragon/Giant behind your middle crown tower and prepare for an attack. You can combine it with other units when it’s about to hit the river. This creates around 15 elixir push wave that is not easy to take down.

Constantly keep track on enemy cards and know his weakness. Do they have little to none AoE? You can use Skeleton Army offensively! Do they have Hog/Prince? Save your Goblins/Skeleton Army.

The second deck is used by regnik. Here is a picture of his deck.

The main theme is to be able to push hard with the Giant and Prince combo while defending with the rest.

Used to chop down heavy units like Giants and Skeleton Giants.

Per En_Taro_Artanis’s suggestion below you may want to swap this for blocking like skeleton army, melee goblins, tombstone etc since the Prince can be used in a similar manner.

Swap as you see fit, backup for pushes and anti-air.

Swap if Bomber is just not working for you but deals great area damage. Good to place behind a Giant since many deploy Skeleton Armies. Also decent against the Witch if placed properly so she wont attack it (wait until she locks onto something).

Great to deal with Skeletons Armies and large groups of low health units. Using arrows just as your Giant or other heavy unit crosses the border can sometimes immediately snuff an opponents defense but be careful guessing. Can also be used the moment the opponent throws a goblin barrel so negate most of the damage.

Swap this out if you want but I find it great to use against Barbarians, even Witches and to help finish off towers low on health. Also decent at helping taking out spawners like Goblin Huts, etc.

Use the Giant to lead pushes, always make sure to provide him with support such as the Bomber. Also can be used to distract an oncoming attack such as the Prince.

Great range damage dealer. Place behind the Giant or even sometimes send her alone down an unprotected lane to deal some decent damage. Also pretty good against the Baby Dragon.

Devastating charge attack, don’t play this card by itself unless you are sure it can reach the tower without getting blocked. Can also be a decent damage dealer against a Giant coming in.

The key is to re-act properly to your opponents cards plays and sometimes taking action first. Pay attention to elixir costs and try to judge when your opponent has little to none left. This takes time as you learn the game but is much more forgiving in the early Arenas, watch some of the replays linked above to see how to play it. I hope this was of some help, and always remember you are going to lose so don’t expect to win all the time. 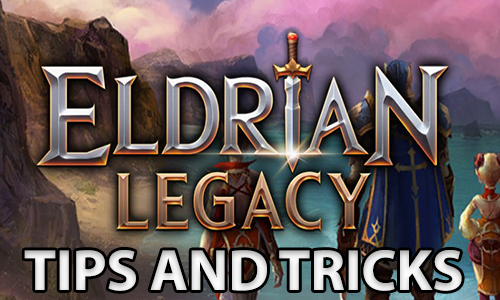