Dwarves’ Forge was the last zone of Dirnado until the release of Dirnado – Part 2. Dwarves’ Forge looks like it could fit in a Tolkien Novel with its spires, pools of fire, rail way system, dark hallways, and of course Dwarves. This is where the parts to make the air ships are made, but sometimes they make more practical items like great gear! Check out the guide to make sure you got all of them and included in the new quest chain that was just released which has an awesome reward.

How to maximize experience points – Other Locations for Liquid Flame

Liquid Flame is immune to Fire, Aero, Poison, Silence, Confuse, Disease, Petrify and Gravity and is weak to ice. 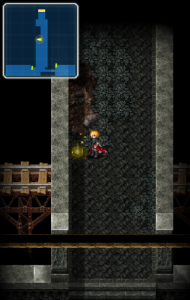 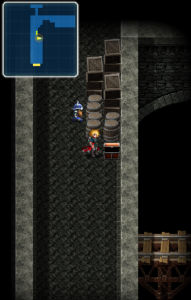 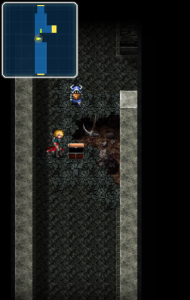 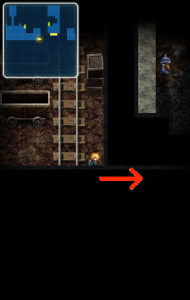 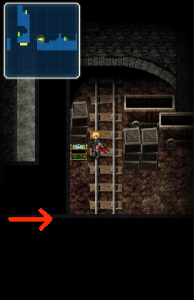 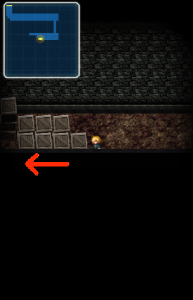 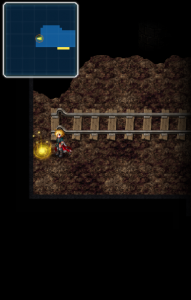 Prerequisite: Talk to the man in Town of Kolts weapon shop next to the shopkeeper

Objective: Find the missing peddler here and then defeat the Abyss Worm Other Locations for Abyss Worm

Abyss Worm is immune to blind, petrify, stone and gravity and is weak to aero.

Prerequisite: Clear Lost in Dedication quest in the Dwarves’ Forge 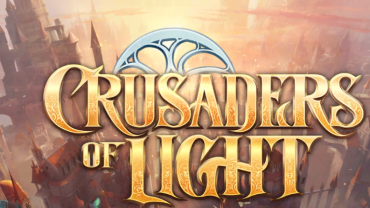