The Royal Guard is a defensive character with taunt and defense up capabilities. Let’s see what this guy has to offer to your team.

Basic Ability: Force Pike – Deal Physical damage to target enemy with a 50% chance to inflict Speed Down for 2 turns. If Royal Guard has more than 50% Health, this attack has an 80% chance to also Stun the target for 1 turn.

Unique Ability: Unyielding Defender – At the end of each turn, if any other ally took damage that turn, Royal Guard gains 15% Turn Meter and recovers 4% Health. In addition, Royal Guard Taunts for 1 turn whenever another ally falls below 50% Health.

Update: The new changes have seen Royal Guard getting a buff. Now if you ignore him, his first skill can stun at an 80% chance max level. This is a good skill to have now. He does offer some utlity and not just a meat shield anymore.

With the taunt mechanic activating when an ally falls below 50% health, that means you will have a turn to heal up your weakened allies. That is good to have and if you are playing against it, you will need to bring a buff removal character like Nightsister Initiate to remove buffs. Alternatively, you can use Damage over time skills to chunk down enemy hp irregardless of taunt.

Old Review: The Royal Guard has tremendous amounts of health and can take a beating. He offers taunt when allies are dangerously low on health, but it doesn’t always proc. Compare that to Chewbacca, Han and Poe who all have 100% taunt rate, I think he is at a disadvantage here.

He doesn’t do enough damage, so he will suffer if you put him in the arena. However, he is an excellent tank on the dark side if you need a taunter to soak up damage. He also offers AoE defense up but on a 6 turn cooldown. Use that on big fights.

Other than that, he is not easy to farm with only 2 hard modes, with 1 in the latter stages. His damage is also poor and I think the Nightsister Initiate beats him on this one.

Verdict: Viable tank now. Max and gear him well if you need a reliable tank. 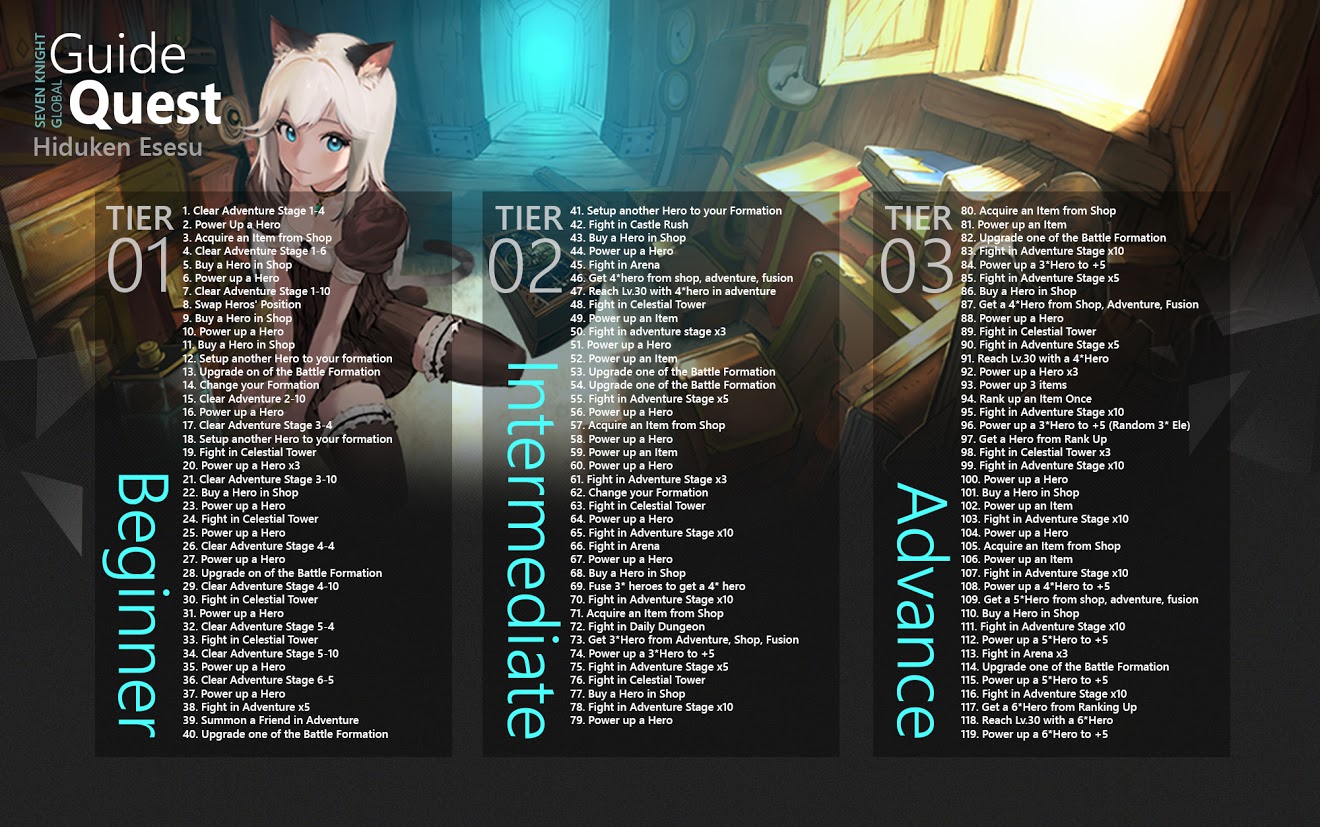