Grand Moff Tarkin is a support character with strong AoE debuff abilities. Let’s look at this brief guide and see what he has to offer to your team.

How to Get[Shards]: Data Cards

Special Ability 1: Ultimate Firepower – Deal Special damage to all enemies with a 45% chance to remove 60% of their Turn Meters. (4 Turn CD)

Special Ability: Intimidation Tactics – Inflict Offense Down on all enemies for 3 turns and Speed Down for 3 turns on all Rebel enemies. In addition, Tarkin has a 40% chance to gain 50% Turn Meter. (4 Turn CD)

Grand Moff Tarkin is a great support. He is quite the equivalent of Old Ben from the light side, except that he has one more skill to use. His AoE offense down ability is great against the entire enemy team. This works wonders in dark side campaign maps against hordes of Jawas or any AoE character heavy maps. This cuts the damage your team takes by half.

He also has an AoE damage with turn meter reduction chance. I personally find him more useful than Old Ben due to the fact that Old Ben only can use his regular attack after casting Mind Tricks.

Grand Moff Tarkin is quite slow, so he won’t go first in the arena to reduce the first round of damage. But, he can reduce damage after round 1. That makes it quite valuable as it will keep your team alive a lot longer. His basic attack will be very strong as long as you keep everyone alive.

He is not farmable, but he will still be useful.

Verdict: Gear him well, he is a good support. 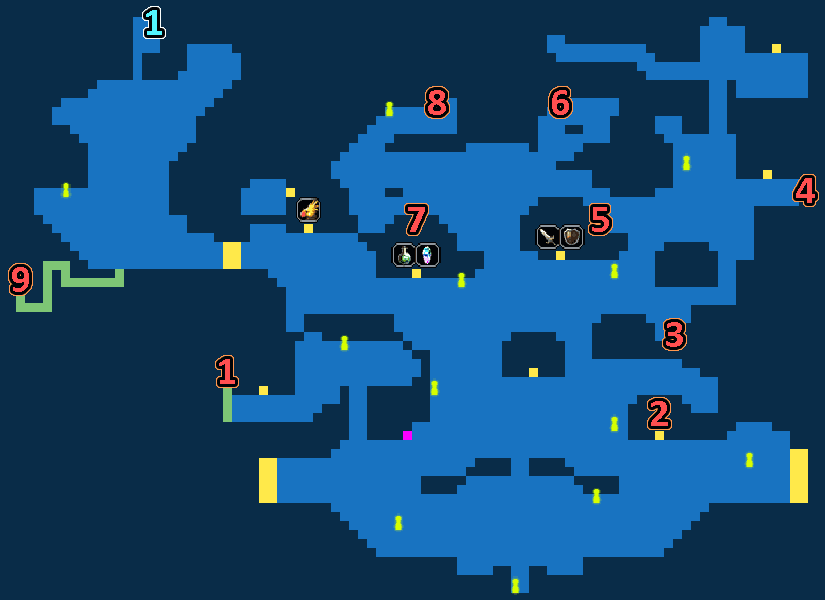