The Ewok scout is an attacker with critical and evasion abilities. Let’s take a look at what he has to offer to your team.

Basic Ability: Ewok Ambush – Deal Physical damage to target enemy and has a 40% chance to remove 50% Turn Meter on hit.

The Ewok Scout is a decent attacker that can reduce the turn meter of a single enemy. He works best when paired with Teebo and Ewok Elder. Teebo should be the leader as he provides stealth to Ewok allies. Plus, the Ewok Scout will gain bonus evasion from having both of them present.

His second skill hits hard when it crits. However, he is very hard to farm. The same goes for Ewok Elder. You are limited to 3 tries a day until much later in the game when you are able to do Dark Side 8-D.

That means that he won’t be able to star up easily and will trail behind other farmable characters.

Verdict: Not worth it until we get more chances to farm him. 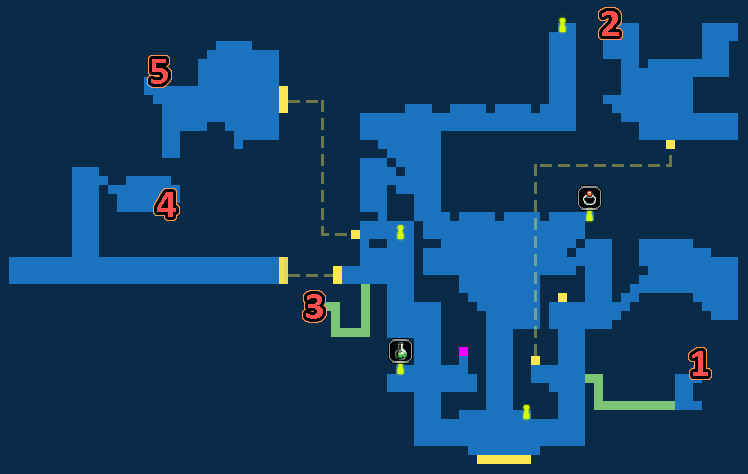