Rey is a strong attacker that gets better with buffs or worst with debuffs. Let’s see what she has to offer to your team.

Special Ability 1: Leverage – Deal Physical Damage to target enemy. In addition, Rey gains Foresight for 2 turns if she doesn’t have any positive status effects, and Offense Up for 3 turns if she does. (4 Turn CD)

Special Ability 2: Flurry of Blows – Deal Physical damage to target enemy twice, with a 55% chance to deal damage a third time. If Rey has any positive status effects, she will deal damage one additional time. Hits after the first deal reduced damage. (4 Turn CD)

Unique Ability: Focused Strikes – Rey has +25% Offense as long as she doesn’t have any negative status effects.

Update: With the emergence of Master Yoda, Rey is a terror and is capable of one shotting characters and deal over 10k damage per hit.

Rey is very fast, so she is able to attack first in battle unless you run across a Count Dooku or Darth Sidious.

Rey thrives on positive effects. The moment she gets a buff, she gets offense up and raw +25% offense. Due to Sidious moving ahead of her in the arena, her power gets diminished due to damage over time debuff. Her damage is  good, but gets stifled by the previous reason.

Due to that, most people prefer a raw damage character like Sidious or Luminara, who provides a heal and hits hard.

She also has low health, so she can easily be dealt with by any sort of burst damage. Be careful and bring healers to make sure she stays healthy.

Verdict: Gear her well, but she will be hard to star up. 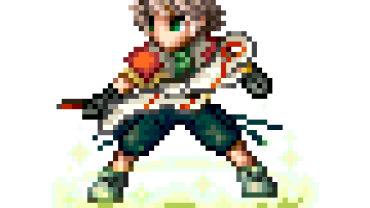