Anakin is a tanky attacker with AoE abilities. Let’s take a look at what he has to offer to your team.

Special Ability: Smite – Deal Physical damage to all enemies and grant allies Offense Up for 2 turns if an enemy is killed. (3 Turn CD)

Unique Ability: Righteous Fury – Whenever an ally is defeated, Anakin gains an extra turn and his next attack deals 50% more damage.

Anakin is a very good attacker as he gets stronger when an ally or enemy is defeated. This forces enemies to attack him so that he doesn’t get any bonus damage off.

His standard attack has a chance to inflict healing and buff immunity, which is vital in stopping enemies from getting healed. This become very useful in Galatic Wars and the arena, where Luminara and Jedi Consular are common. It also stops buffers like Captain Phasma from giving buffs to prime targets.

He is very hard to farm and can only be done at higher levels once you have a good amount of level 60+ characters. So this is more for end game players unless you pulled him early in the game from data cards.

Verdict: Gear him well and utilize him as a tanky attacker. 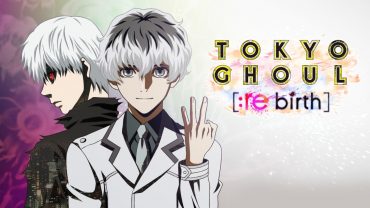