The first stopping point on your quest to the Fire Shrine is Raven’s Hideaway, located underneath the old abandoned orphanage it’s a perfect place for a rebel base and it also makes a great place to hide some good loot from those no good Zoldaad Imperials. Check out the guide below to make sure you got everything! 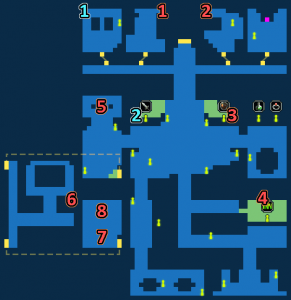 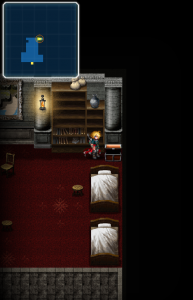 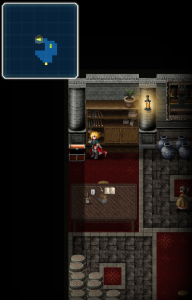 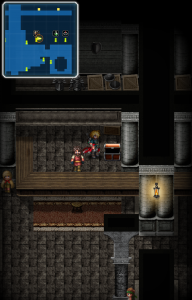 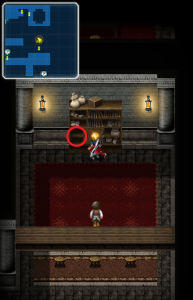 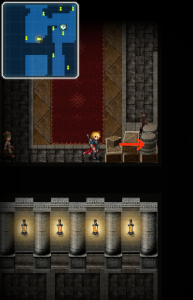 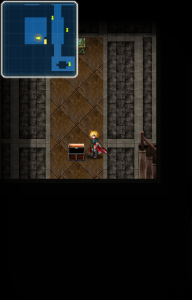 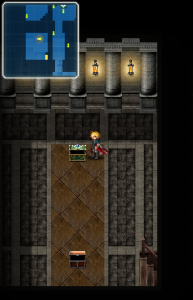 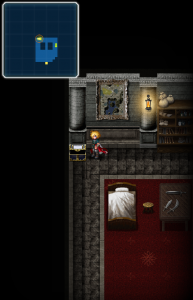 Quest: Those Who Can, Do

Objective: Defeat the boss here marked below at the Fire Shrine 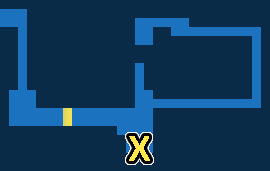 Quest: Scent of a Spy

Objective 1: Talk to this person in Raven’s Hideout here Objective 2: Talk to this person in the Abandoned Orphanage here Objective 3: Report back to the quest giver

Quest: Taking Back the Wastelands

Objective: Defeat 3 abyss worms, which are the final boss of Barren Wastelands

Effect: Cure all status effects to one ally