The Town of Amore is the home of the Aqua Guardians and is the second town of the Olderion Federation. With water wheels, deltas, rivers and bridges abound the Town of Amore is a lovely place to visit. Check out the guide below to find the gear and quest you’ll need to delve into the Water Shrine! 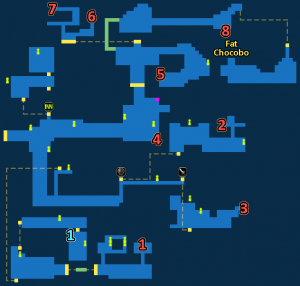 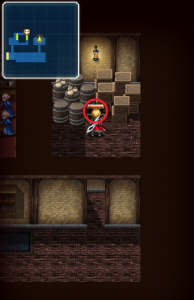 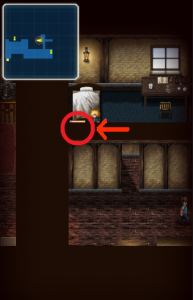 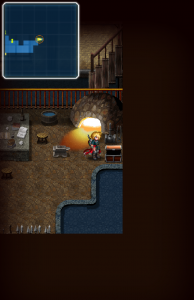 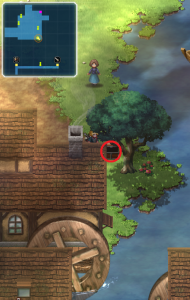 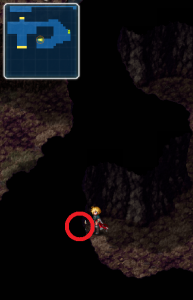 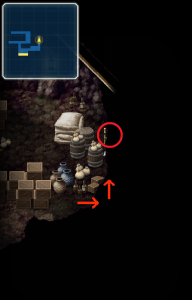 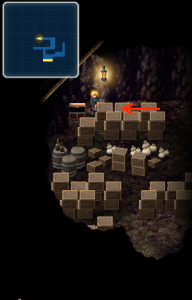 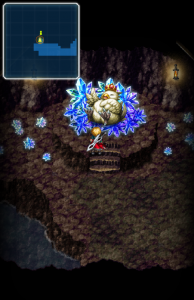 Quest starting in Town of Amore – 1. Foe of the Veterans

Objective: Defeat 5 Ogre Mages, which can be found in the Water Dungeon and Exploration

Effect: Revives one ally from being KO’d.

2. Gift to the God of Water

Prerequisite: Clear Foe of the Veterans

Objective: Obtain water from the places below. 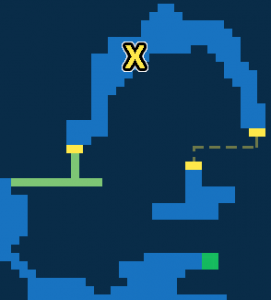 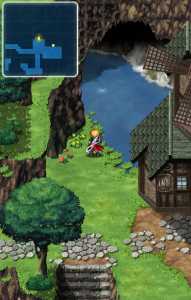 Objective 1: Talk to the Vault Guard in the Industrial City of Dilmagia

Objective 2: Talk to the man at the Royal Capital Grandshelt orphanage Objective 3: Talk to this man in the Aquatic Cove – Exploration Objective 4: Talk to the Vault Guard in the Industrial City of Dilmagia