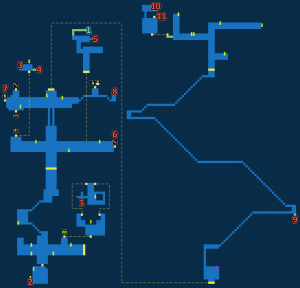 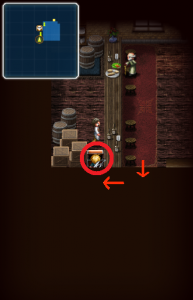 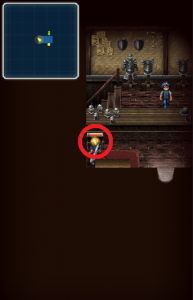 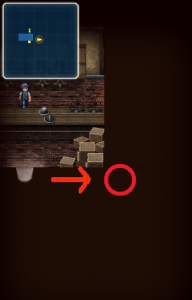 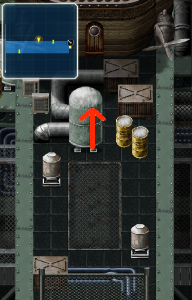 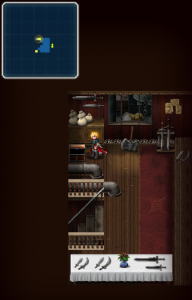 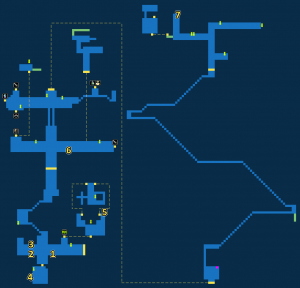 Prerequisite: Talk to the woman in front of the weapon shop in the Town of Kolts

Objective: Deliver the girl’s letter to the Junkyard here 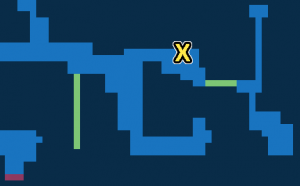 Objective: Defeat 15 gloom widows which can be found in any Ballen Passage dungeon, but Ballen Passage Depths – Singing Caves has the best spawn rate

Objective: Deliver the grindstone which can be found in Windy Heights West here 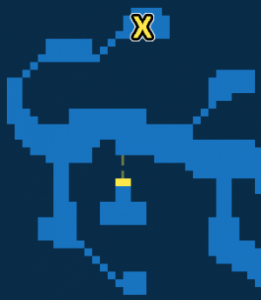 Effect – Cures one ally of all status effects.

Objective: Go to Maranda Coast/Exploration, talk to the NPC (marked X), and then collect all 3 airship parts around the area. When you are done, talk to the NPC again back at the entrance to finish the quest and obtain the reward.

Objective: Talk to these people in order in Windy Heights West and battle against a Terror Knight Terror Knight is weak to holy, immune to dark, silence, petrify and gravity.

Objective 1: Get the pretty shell in Maranda Coast here and then go back to the quest giver 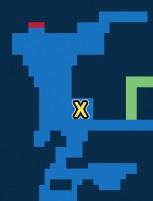 Objective 2: Deliver the shell earrings to the bride in Village of Ambel, and then go back to the quest giver