Aquapolis Olderion is the capital of the Olderion Federation and right now the sole town in Olderion. Blanketed with canals, bridges, waterfalls and statues of leviathan Aquapolis Olderion is an impressive sight to behold. The clear waters have kept the monsters at bay, but now something is wrong and their on the march against this pristine city. Check out the guide below to find the gear and quest you’ll need to save the Aquapolis!

*Since Olderion will be released in two parts the same way Dirnado was, this map is only complete right now, but it will be updated in the future as new content is added. 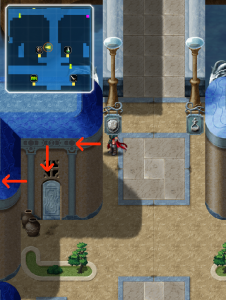 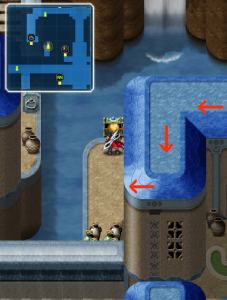 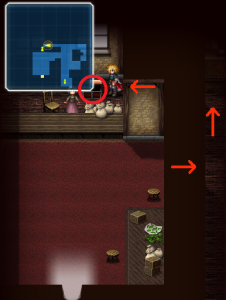 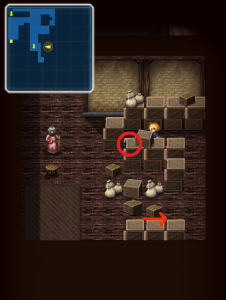 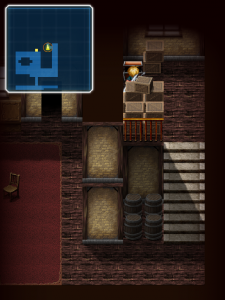 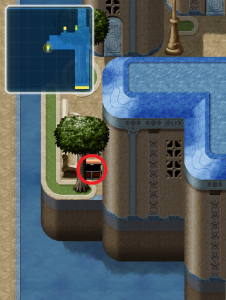 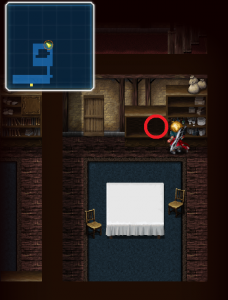 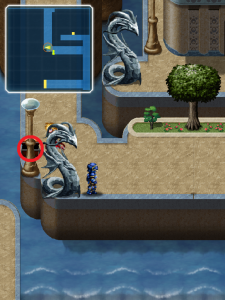 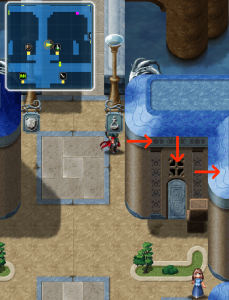 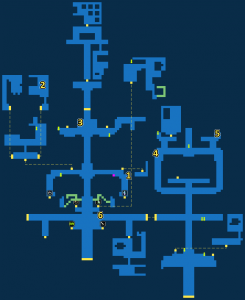 Effect: Restores 70 MP to one ally.

Objective 1: Talk to the person here, then go back to the quest starter. Objective: Find the man again in Mystic Woods – Exploration and then defeat 5 Cutpurses