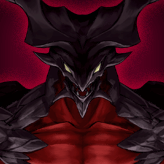 Diabolos is the 6th esper available in the game. In order to get Diabolos, you have to unlock Industrial City Dilmagia and talk to a few people to unlock the Wicked Peaks. Scroll down below to figure out how to get Diabolos.

Diabolos is neutral to all elements and status effects except for Holy and Dark. 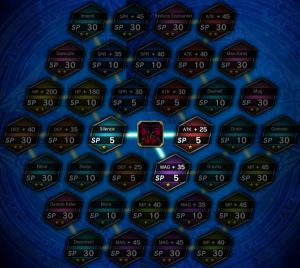 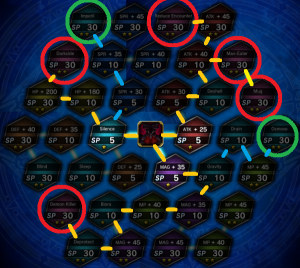 Focus on the yellow path first so you can get the red highlighted abilities, then focus on the green abilities by following the blue path.

How to Unlock Diabolos

First, you need to keep advancing in Dirnado to get to Industrial City Dilmagia. You then need to go find a few people. 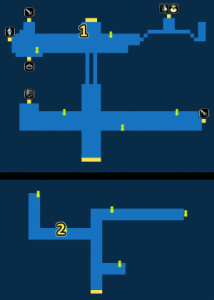 Step 2: You have to speak to the man here to start the quest. 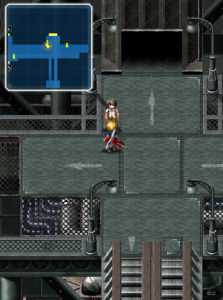 Step 3: After this, head to the top to speak to the second NPC here. 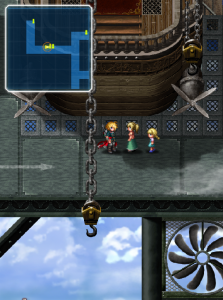 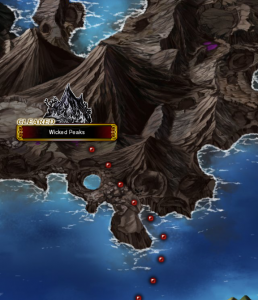 Wicked Peaks – Where the Demons Laugh

Wicked Peaks – Trial of the Demon

Use any holy attackers you may have. You should have no problem with him unless your party is low level. 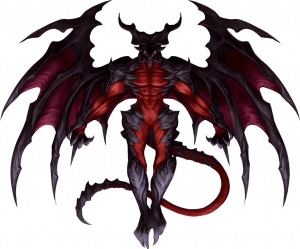 An unidentified esper that was sealed away in an enchanted mountain of Dirnado. With pitch black wings, it had a sinister appearance, and it is no wonder that the locals fear it as they would a demon. Having sealed it away ages ago, they have forgotten that it was an esper. With its own unique concept of values free from human morality, this esper lends the powers of darkness only to those who strike its fancy.