Prompto is a 6-star unit that plays the Physical Attacker role. His HP and attack stat is very good for his role and his abilities give him a slight Debuff function.

Prompto has a lot of attack abilities that deal pretty good damage. But the majority of his attacks have status afflictions and other debuffs tacked onto them.

So while being a physical attacker his moves actually make him a pretty decent debuff as well. Mixing the two roles together with his abilities.

With that said, he also has one support utility with Come Back. It basically acts as a revive spell bringing back a K.O party member.

Prompto’s biggest plus as a character is his wide variety of attacks. He doesn’t have the biggest equipment setup, his trust master isn’t amazing, but his abilities are what make him shine.

With his mixture of damage and debuffs in almost all of his attacks, it makes him a pretty solid unit. Even his limit burst follows that pattern, dealing heavy damage and inflicting 2 random statuses.

Verdict: A great attacker unit with a bonus debuff utility in most of his moves. Highly recommend using.

Prompto is neutral to all elements and status ailments.

Prompto can equip 6 weapons and 6 armor.

A young man spoken of in stories from the faraway land of Eos. Prompto is a regular citizen of Lucis who befriended Prince Noctis during their highschool years, making the two inseparable friends ever since. Although he was originally an introvert, he was able to overcome his shyness around others through sheer effort and grew into quite the sociable character. As his friend, he now accompanies Noctis on his journey to make sure the mood stays light whenever necessary. He also takes pictures of the group’s adventures together to keep as memories. 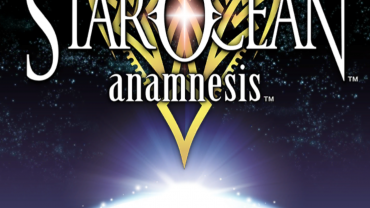