Gunners has always been a weak point in the game as FFBE doesn’t seem to give these guys a good skill set. Sazh seems to be the better gunner out here but is only decent. He has decent stats with a higher attack. He is more of a support than anything else though.

Sazh offers a mix of physical attacks, both single target and AoE. His most noticeable skill is full break, which is more of a support skill than an attack. He can also cast curaga, which is a rare skill in gunners. His gun is quite good though, offering Atk+58 and a fire AoE spell + a single target ignore defense physical attack. With gun master (gives +20% attack when equipping a gun), he can do some decent damage.

His limit break is an AoE attack, which does decent damage. His trust master reward gives passive evade and critical bonus. This is much more useful on a strong physical attacker like Bartz.

The downside of him is that he cannot use black or green magic. His magical defense is also quite poor and his curaga isn’t all that great. Also, his damage sucks if you don’t use guns.

Verdict: Train him for his trust master reward!

Sazh is neutral to all elements and status ailments.

Sazh can equip 4 weapons and 4 armors

A man who appears in the tales of a world where the gods toy with humanity’s fate. Bent on saving his son Dajh from his fate as a l’Cie, Sazh threw himself into the heat of battle, only to be, ironically, branded as a l’Cie himself.

Worse yet, the fal’Cie that had chosen him as their servant were working in opposition to the fal’Cie directing his son. Now an enemy of Cocoon, Sazh was persecuted to the point of contemplating death as an escape. However, the hope of one day seeing his son smile again freed him from despair. 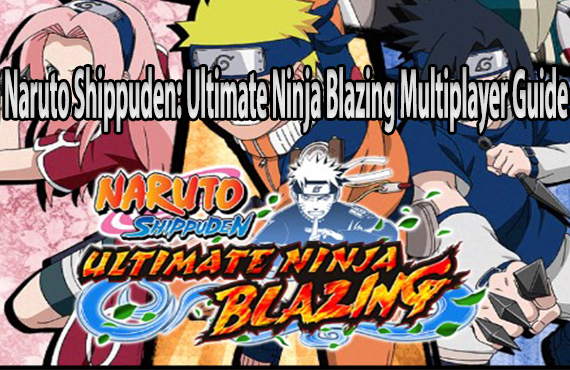