Fayt is a 6-star unit that plays the Physical attacker role. He’s a pretty fair attacker with great stats and a variety of different attacks for him to work with.

He has 4 main damage dealing attacks that each do great physical damage. His other skills give him either Fire, Ice, Lightning, or Light elements to his physical attacks.

So he has great elemental coverage by adding elements to his natural damage. This gives him a good area of usefulness in most situations since he has the basic 3 elements to work with.

As for the physical damage itself, he’s pretty well covered. Most of his skills doing good damage while Blade of Fury has a consecutive increase and is an AoE.

So he’s a great physical attacker out of the gate and there’s no denying that. In his Traits, he has one that really makes him stand out and makes him even stronger.

Those boosts are pretty significant and can make a major difference. So playing Fayt with some reckless abandon can actually pay off in the long run.

Verdict: A great physical attacker. Viable strategies of being used below 30% health

Fayt is neutral to all elements and status ailments.

Fayt can equip 5 weapons and 4 armor.

A young man from a distant world who appears in one of many tales about the ocean of stars. Fayt was born on Earth, and his seminal endeavors took place around S.D. 770. His parents are famous authorities on symbological genetics, and he studies the same field at Bachtein Science University. Although he can be a bit serious and stubborn at times, he is otherwise a regular university student with a knack for helping people in a bind. He likes to play video games such as “Battle Simulator” as his hobby, which has helped him learn how to wield a sword. 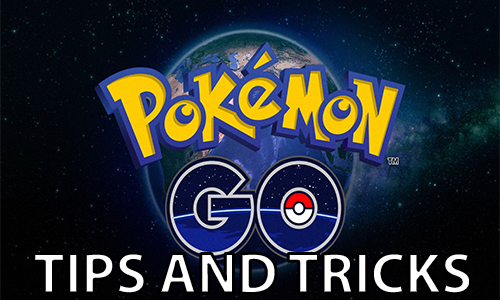