Jack is a 5-star physical damage character. His stats are pretty good for a 5-star and his skills make him a somewhat viable choice.

His first ability can honestly be considered the most powerful move in the game depending on your luck. Iai Strike deals an instant KO to all enemies 30% of the time.

So if you take the risks of using it you have a low chance of wiping out an entire fight with Jack’s very first skill. So that alone makes him an interesting kind of roulette character.

A lot of his passives give boosts to his attack and HP making him more likely to survive in a fight. But most of his damage comes from his skills.

Bladeblitz deals damage to all enemies with a 1.4X multiplier. Lightning Flash deals out 4 physical damage with a 3.2X multiplier but to random enemies.

So most of Jack’s skills are decent AoE and can be used to handle large group fights. His final skill is Jacks only single target skill and is good to use on bosses.

Piercing Gleam deals physical damage with a 1.4X multiplier and has a decrease defense effect of 40% on one enemy. So it’s not a bad skill to use for bosses or stronger single enemies you come across.

His limit burst is Transcience and its effect is kind of what you’d expect from a character built like Jack. It deals out Physical damage with a 3.45x multiplier and an HP sacrifice of 20% to all enemies.

Now Jacks downfall comes into the fact that he is most definitely a glass cannon. He can equip 4 different kinds of weapons to give him a little damage variety but his armor leaves him wide open for easy kills.

Verdict: He’s fine to use if you don’t have any better 5-stars. Easily replaced by 6-stars

Jack is neutral to all elements and status

Jack can equip 4 weapons and 3 armors

A young man who appears in the tales of a world divided into four nations that individually control their own unique Crystals. Jack is a member of Akademeia’s Class Zero, and a cadet in training to become Agito, the legendary savior or saviors. Jack is known as the class clown, as well as a positive person who never seems to stop smiling. These personality traits often lead others to underestimate him, but the stoicism he displays in battle leaves little doubt that his place as a member of Class Zero is well deserved. A single swing from his katana is enough to leave his enemies in pieces on the field. 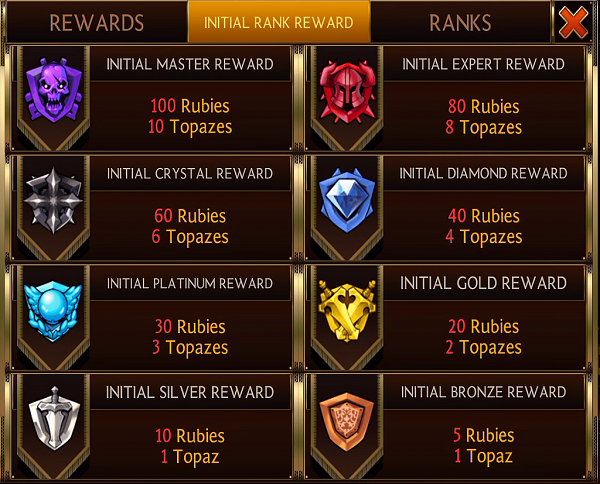