Hear that sound in the background? That’s Maxwell living up to her name as the Goddess of Destruction. The sound of phones being thrown, keyboards being broken, and cries of despair abounded FFBE last week as desperate players tried to evoke Diablos and defeat Maxwell. For the few who managed to defeat Maxwell and claim her as their own they had their very own nearly unusable niche unit to call their own. (Don’t feel bad if you didn’t get a Maxwell, by the time she gets her 6-Star form and becomes useable the BF Collab will be back around.)

Maxwell does however get a few flashy active abilities:
• Sacred Song (Increase ATK/DEF (80%) and auto-revive (80% HP) for 3 turns to caster), awesome self-buff, which almost makes Maxwell useable.
• Genesis (Light physical damage (1.8x) and blind, disease (30%) to all enemies), light physical AOE damage and is one of the few abilities that cast disease.
• Nemesis (Physical damage (1.8x) to all enemies), upgraded Bladeblitz, vanilla physical AOE.
Along with these passives:
• Resurrection (Auto-regen (1800HP, 1x) per turn), an ability every tank wish they had.
• ATK +30%

Power of Creation (Statistics: Type: Special Ability (Passive), Effect: ATK +30%, MAG +30%). This is why you wanted to get Maxwell. POC is the best physical damage enhancing passive materia in the game right now. While Shantotto’s MAG +30% would be better for casters, since they gain almost no benefit from attack, POC is the Best is Slot for any hybrid and physical DPS unit. Too bad you can only get one.

Endless (Base: Light magic damage (2.5x) to all enemies – Max: Light magic damage (3.45x) to all enemies), while this might look like just a plain vanilla light AOE spell, Endless’s true strength lies in how many time it hits, which makes it a great chainable limit break, too bad you would need another friends Maxwell to make it proc, and a Warrior of the Light to cast Shining Wave to capitalize on it (or a unit with Excalibur).

Maxwell in her current 5-Star form won’t be seeing much play action outside of the Earth Shrine, so if you didn’t get her don’t feel too bad about it. She does however have one of the best Trust Masters right now so that’s something you could feel bad about. But then be happy that you’ll have another chance to get Maxwell in the future when the BF collab comes back around, and then feel bad again about having to grind Maxwell’s Trust Master then.

Verdict: Niche unit with a Best in Slot Trust Master for Physical DPS and Hybrid Units, Maxwell herself is forgettable, really only useful in fights where Light Elemental Damage is a must and maybe in arena.

Maxwell can equip 1 weapon and 4 armors.

One of the Fallen Gods from another world where humans and gods share a history. According to legend, the Fallen Gods were divine beings who terrorized the world of Grand Gaia with their incredible power. Tasked with the burden of resurrection, Maxwell ruled over St. Lamia in hopes of ultimately destroying the sealed land of Grand Gaia in order to rebuild it anew as its creator and mistress.

As a Fallen God she had always been a high ranking goddess, but never as powerful as the Holy Emperor Karna Masta, leader of the gods. Once she came to embrace the wickedness in her heart, she rebelled against him and began acting upon her own volition. 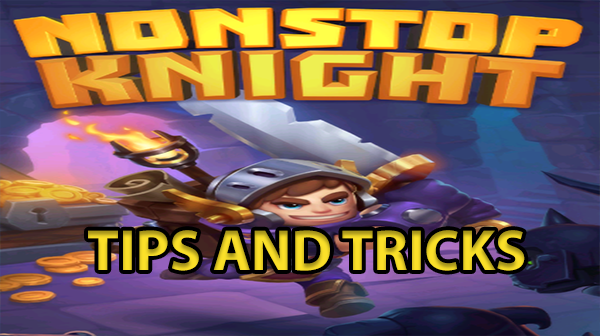