Snow, one of the better tanks and has a lot of offensive power to be considered a pure tank. He offers both physical and MAGICAL counter attacks (30%). The fact that he gets targeted quite often, he gets more free attacks and that means more damage dealt. He has increased Hp +30% and Def+20%, giving him a slight edge against physical enemies.

For offense, he offers a decent physical AoE skill in Area Blast. In the magic department, he can learn mid level ice/water magic in watera and blizzara. Not the most powerful magic spells but it can come in handy sometimes. He is great in explorations due to HP stroll and recovering hp. With a great healer in the party, he will be quite an unstoppable tank.

With the exclusive materia, he gets bonus def/spr by 50%, giving him more beefy stats and tankiness. Add that with Battle Roar and he can boost your entire team’s physical attack by 50%. He is highly beneficial in a physical attacking team like Bartz and Chizuru etc.

Now on to his limit break. It ignores defense and deals good damage to a single enemy. Great against bosses with high physical defense. The trust master reward is decent and is worthy of getting for sure.

He does only have limited equipment selection which slightly wear down his ratings though. He also can’t use green or white magic. So healing needs to come from someone else like Lenna, Tilith etc.

Verdict: A viable tank and comparable to Cecil. Use whichever one you pull.

Snow is neutral to all elements and status ailments.

Snow can equip 4 weapons and 4 armors.

A young man who appears in the tales of a world where the gods toy with humanity’s fate. Snow chose to fight against the gods’ servants, the fal’Cie, to save his lover Serah. Unfortunately, this resulted in him being cursed as a “l’Cie.”

As he and his friends struggled to understand the Focus they had been given, Snow’s unflagging desire to save Serah inspired his comrades, pushing them forward. His faith in Serah’s plea to save Cocoon would ultimately lead him to rebel against the fate the gods had determined for him. 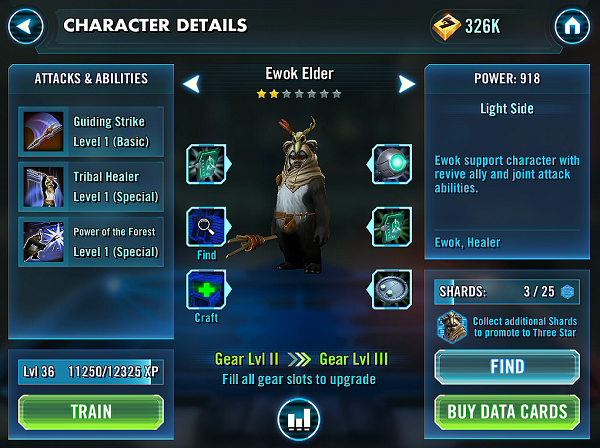