Tellah is a pure offensive mage with very high magic attack. He has an awesome passive that gives him a small chance to cast random spells (Aeroga, Bio, Stone, Death and Meteor). He also has access to Cura and the 3 basic elemental spells. He also can use high level magics of all types!

Now what makes him even better is that he can revive your fallen characters. I would consider him a male version of Terra without more weapon selection. If needed, he can drain mp from enemies as well.

His limit burst is AoE magic damage.  His trust master reward is Mp+30%, which is a good passive slot for any mage.

The biggest downside to Tellah is his limited weapon and armor selection. His defense is poor and needs protection from Fina to survive.

Verdict: A viable magic user alongside Kefka. Tellah is best used in tough maps where your characters are more likely to die.

Tellah is neutral to all elements and status ailments.

Tellah can equip 2 weapons and 3 armor.

A wizened old mage whose story is told in tales of a distant blue planet where two moons rise in the sky. Once revered as the Great Sage of Mysidia for his knowledge of ancient and forbidden magicks, in his advanced years his addled brain remembers few of the incantations that once made him a force to be reckoned with.

Leaving behind his homeland of Mysidia after a tragedy, he lived a quiet life in the desert town of Kaipo. When his dear daughter Anna eloped with a wandering minstrel, the old man could take no more, and made to Damcyan to give a stern talking to the spoony bard who stole his daughter away. 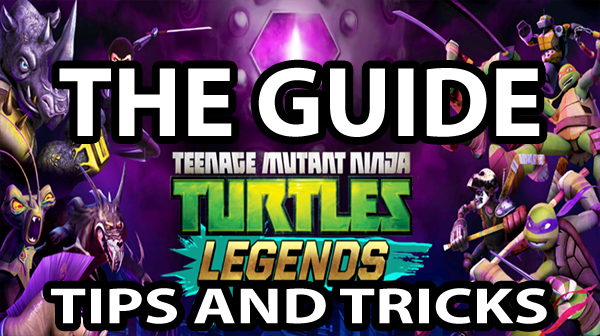