Medius is a gun wielding attacker that specializes in physical AoE attacks. He has high critical rate skills that guarantee you deal bonus damage. His limit burst is AoE and he is the perfect candidate for clearing trash mobs. His best passive skill is the auto-limit, where he gains 1 LB per turn.

His trust master reward is decent if you want to level a character quicker.

But, aside from being a strong AoE attacker, he comes with some serious flaws. He can only learn low level black magic and use only 2 ranged weapons. His armor choices are also limited. That means he is quite fragile, adding to the fact that his passive “Draw Attacks” makes him take more damage, which makes it even worst.

Update: With a nice upgrade to 6 stars, he still lacks the damage compared to powerhouses like Noctis, Lightning and Gilgamesh. Not that Medius is bad. His damage is decent and he will aid you if you are in need of a decent damage dealer to carry you through quests.

Verdict: Only use him if you want his trust master reward. Otherwise, don’t bother. There are better attackers like Bartz, Warrior of Light or Chizuru. Plus all the new main characters are better damage dealers compared to Medius.

Medius is neutral to all elements and status ailments.

Medius can equip 2 weapons and 4 armors.

An inventor of guns from a time before their proliferation. Medius was lauded as a hero who granted strength to the weak and defenseless. He incurred the ire of the powerful elite, who feared this unknown power in the hands of their subjects. While on the run, Medius became an expert gunman as a means of self-defense. 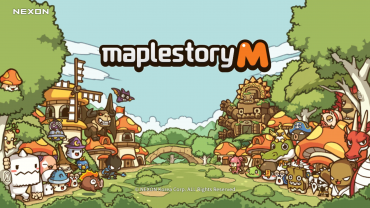